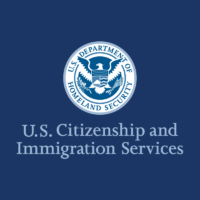 The release of this report reflects the agency’s ongoing focus on transparency. The report provides updated information on known arrests and apprehensions of DACA requestors. The data may include arrests that did not result in convictions or where the charges were dropped or otherwise dismissed. 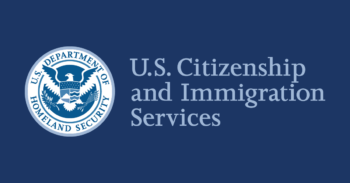 Among the findings of the release are the following:

“As DACA continues to be the subject of both public discourse and ongoing litigation, USCIS remains committed to ensuring transparency and that the American people are informed about those receiving DACA,” said USCIS Acting Director Ken Cuccinelli. “This agency is obligated to continue accepting DACA requests from illegal aliens as a direct result of the previous administration’s decision to circumvent the laws as passed by Congress. We hope this data provides a better sense of the reality of those granted the privilege of a temporary deferral of removal action and work authorization under DACA.”

Under current DACA guidelines, illegal aliens may be considered for DACA if they have not been convicted of a felony, significant misdemeanor, or three or more “non-significant” misdemeanors not arising out of the same act, omission or scheme of misconduct, and they do not otherwise pose a threat to national security or public safety. The number of arrests illegal aliens have do not necessarily disqualify them from receiving DACA as a matter of discretion.

How to Store Your Wedding Lehenga
Sukhan – A Mehfil