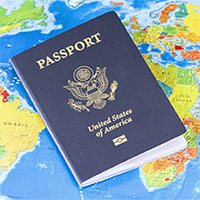 Today’s court opinion has no basis in law and merely delays the President’s lawful ability to end the illegal Deferred Action for Childhood Arrivals amnesty program. 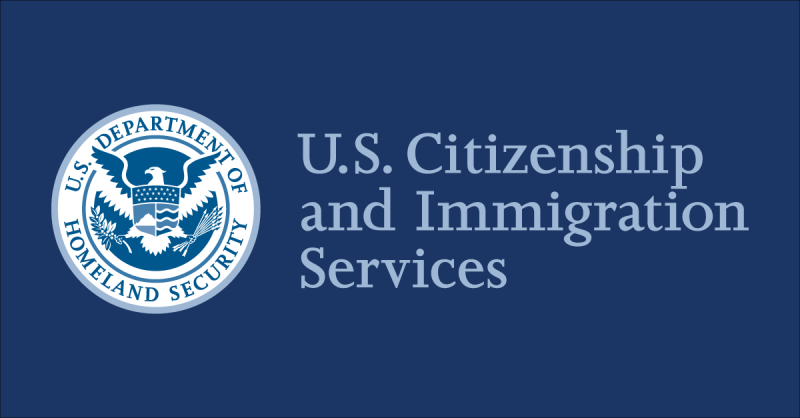 “DACA was created through an Executive Branch memorandum after President Obama said repeatedly that it was illegal for him to do so unilaterally and despite the fact that Congress affirmatively rejected the proposal on multiple occasions. The constitutionality of this de facto amnesty program created by the Obama administration has been widely questioned since its inception. The fact remains that under DACA, hundreds of thousands of illegal aliens continue to remain in our country in violation of the laws passed by Congress and to take jobs Americans need now more than ever. Ultimately, DACA is not a long-term solution for anyone, and if Congress wants to provide a permanent solution for these illegal aliens it needs to step in to reform our immigration laws and prove that the cornerstone of our democracy is that presidents cannot legislate with a ‘pen and a phone.”