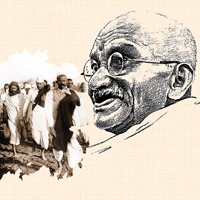 What Gandhi Can Teach Today’s Protesters 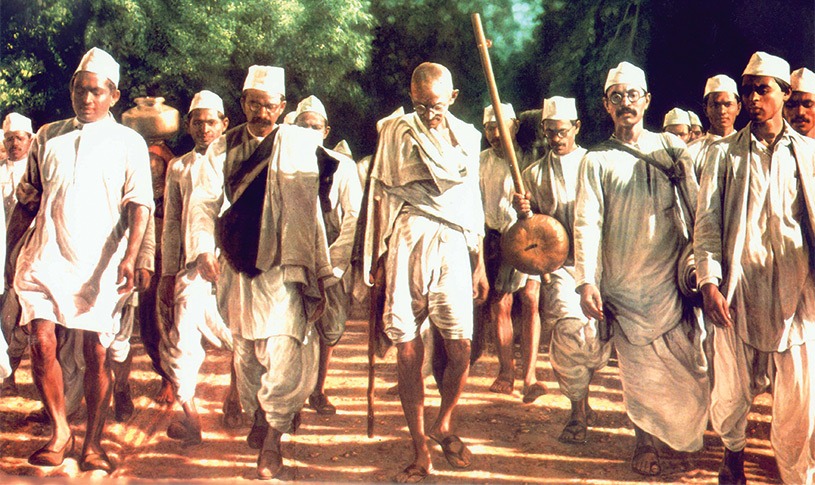 Almost a century ago, Mohandas K. Gandhi – commonly known by the honorific Mahatma, the great-souled one – emphasized nonviolent resistance in his campaign for Indian independence.

Today, as my research shows, Gandhi has become an iconic figure for people seeking social change, including communities across the United States. 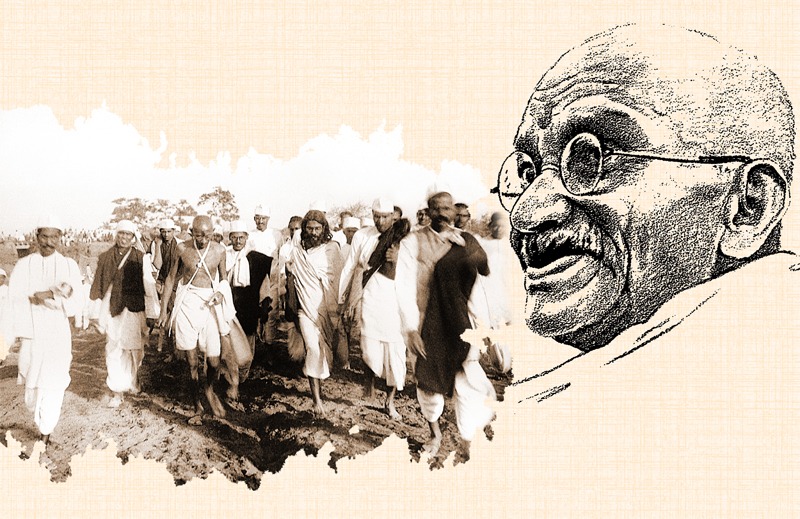 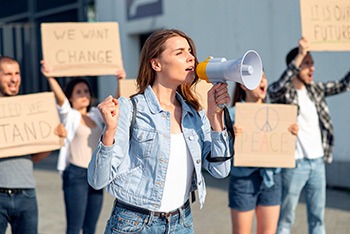 For Gandhi, nonviolence was not simply the absence of physical violence. Self-rule and radical democracy in which everyone participates in the governance process were also part of Gandhi’s idea of nonviolence.

He believed that self-rule should extend to all people, rich and poor, male and female, and at all levels of society. To him, authority over others was a form of violence. To achieve that vision, he encouraged participation of women and the lower castes in economic and political matters.

These ideas about violence and authority circulated in the U.S. in the 19th century, especially among the Christian peace churches such as the Quakers and Mennonites. In this view, equality and the lack of hierarchical structures are forms of nonviolence. 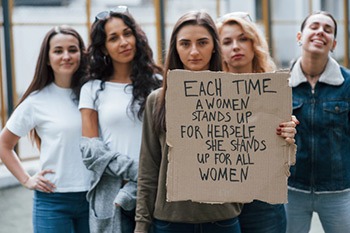 For Gandhi, it was the Indian religions, Hinduism and Jainism, that shaped his activism. His mother, a devout Hindu, taught him the importance of fasting as a form of self-discipline and religious devotion. From the Jains, with whom he grew up, he learned nonviolence and non possessiveness. In particular, he drew on the Hindu text Bhagavad Gita (The Song of the Lord) for a religious framework on the values of simplicity, duty and nonviolence.

All this translated into Gandhi’s peaceful expression of protest of which the most potent “weapon” was fasting.

The Salt March of 1930 is one of Gandhi’s best-known acts of peaceful resistance. Under colonial rule, the British taxed Indians for salt and declared that making or collecting salt was illegal. Since salt is necessary for survival, this issue affected each and every Indian, who considered this law unjust and morally wrong.

Gandhi organized a 241-mile march across western India to the city of Dandi in Gujarat, in western India, where he collected salt, illegally. He started with 78 people. But as the marchers proceeded, thousands more joined. Weeks later, his unarmed followers marched to a government salt depot, where they met violent retaliation.

In the words of American journalist Webb Miller: 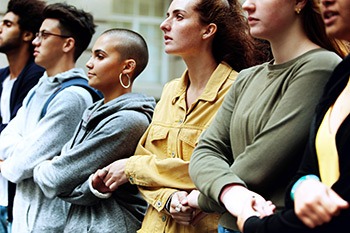 “At a word of command, scores of native police rushed upon the advancing marchers and rained blows on their heads…Not one of the marchers even raised an arm to fend off the blows. They went down like ten-pins.”

For Gandhi, resistance meant placing one’s own body in harm’s way, open to the possibility of injury, imprisonment or even death. And that is what made it such such a powerful political tool.

Indeed, it was the visceral horror of what happened in the two countries that rapidly swung public opinion. During the Indian independence movement, descriptions of British clubs striking unarmed Indians in the Salt March drew worldwide sympathy. Back in the U.S., Americans watched with horror as Birmingham police set dogs upon African-Americans during a peaceful civil rights protest in 1963. This pushed President Kennedy to take action and eventually led to the Civil Rights Act of 1964.

What can we learn from Gandhi 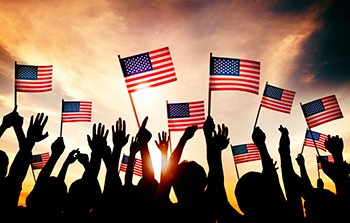 In my research, I found many communities in the U.S. replicating Gandhi’s model: Possibility Alliance in La Plata, Missouri, and Cherith Brook Catholic Worker House in Kansas City, Missouri, are among those who have used nonviolent protests to raise their voice against racial and economic injustices.

But, for others, as we have seen in recent months, keeping protests peaceful can be difficult. There were reports, for example, of violence during protests on college campuses and rallies against or in support of President Trump. The Black Lives Matter movement has been accused of rioting, for example, in Baton Rouge, where members blocked intersections.

At times, oppressive regimes might themselves retaliate violently, blaming the protesters for their retaliation. King too was criticized for inciting violence. Only later was he labeled ”passive and non confrontational.“ 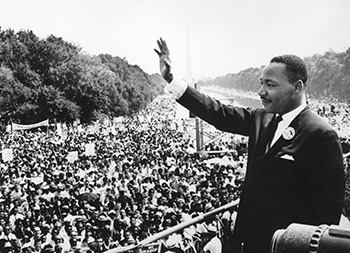 For contemporary protesters, Gandhi and King’s political strategies could provide some valuable lessons. The peaceful resistance that the two pursued was more effective in exposing hard truths about injustices. And it is worth remembering what King wrote, in his Letter from a Birmingham Jail, that he “earnestly opposed violent tension, but there is a type of constructive, nonviolent tension which is necessary for growth.”

Dr. Whitney Sanford is a professor in the Religion Department at the University of Florida, specializing in north Indian devotional traditions.

Her current book project “Being the Change: What Gandhi Can Teach Us about Sustainability, Self-Sufficiency, and Non-violence” explores Gandhi’s influence on contemporary intentional communities in the United States. She has conducted fieldwork in Missouri, Iowa, California, and Florida to discern how communities are translating aspects of Gandhian social thought, e.g. non-violence, voluntary simplicity, and appropriate technologies, into practice. 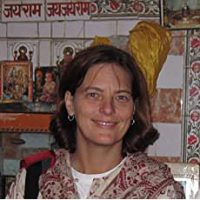 Her recent publication Growing Stories from India: Religion and the Fate of Agriculture uses Hindu agricultural narratives to consider how we can provide food in a sustainable and just manner. She conducted fieldwork in Baldeo, India, examining narratives and practices related to Balaram, a deity associated with agriculture.

This article is republished from The Conversation under a Creative Commons license.