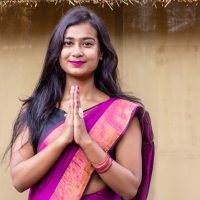 Why ‘Namaste’ has Become the Perfect Pandemic Greeting 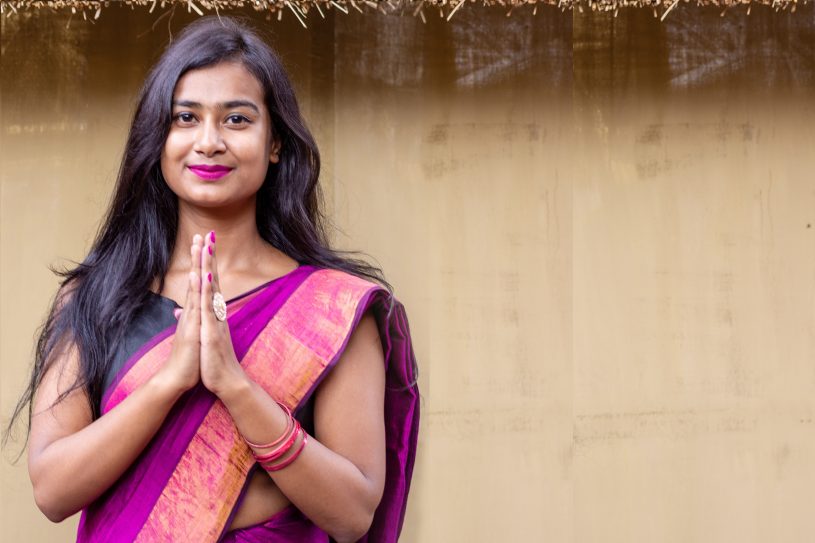 Hands over the heart in prayer pose. A little bow of the head. A gesture of respect. An acknowledgment of our shared humanity. And no touching.

As people the world over are choosing to ditch handshakes and hugs for fear of contracting the coronavirus, namaste is becoming the perfect pandemic greeting.

As a scholar whose research focuses on the ethics of communication and as a yoga teacher, I’m interested in how people use rituals and rhetoric to affirm their interconnectedness with one another – and with the world.

Namaste is one such ritual. 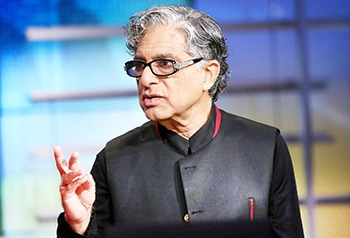 I bow to you

Originally a Sanskrit word, namaste is composed of two parts – “namas” means “bend to,” “bow to” or “honor to,” and “te” means “to you.” So namaste means “I bow to you.” This meaning is often reinforced by a small bow of the head.

In Hindi and a number of other languages derived from Sanskrit, namaste is basically a respectful way of saying hello and also goodbye. Today, namaste has been adopted into the English language, along with other words from non-English sources. Many words, when borrowed, keep their spelling but acquire new meanings. This is the case with namaste – it has shifted from meaning “I bow to you” to “I bow to the divine in you.” 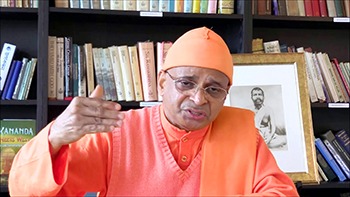 For many American yoga teachers, beginning most likely with Ram Dass in the 1960s and 1970s, namaste means something like “the divine light in me bows to the divine light within you.” This is the definition of namaste I first learned and have often repeated to my students.

I bow to the divine light in you

However, there are critics who say that global yogis have taken namaste out of its context. Some claim that the greeting has been infused with a religious meaning that doesn’t exist in Indian culture. 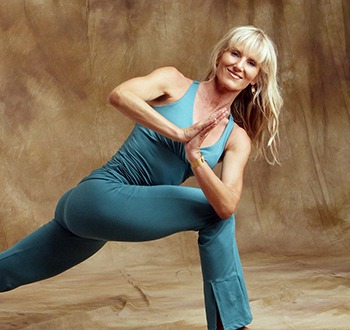 I see things differently. Many common salutations have religious roots, including adios, or “a Dios,” to God, and goodbye – a contraction of “God be with you.”

Most Indian religions agree that there is something divine in all individuals, whether it’s a soul, called the “atman” or “purusha” in Hinduism, or the capacity for awakening in Buddhism.

As I argue in my forthcoming book The Ethics of Oneness: Emerson, Whitman, and the Bhagavad Gita, this idea of bowing to the divine in others, also resonates with a deep spiritual inclination in American culture.

Beginning in the 1830s and 1840s, the influential philosopher and essayist Ralph Waldo Emerson, in dialogue with a number of other thinkers, invented a form of spiritual practice that encouraged Americans to actively address the divine soul in others every time they spoke.

Of particular note is that Emerson often used the metaphor of light to imagine this inner divinity, likely because of his great admiration for the Quakers, whose Christian denomination holds that God lives inside of us all in the form of an “inner light.”

Namaste as an ethical commitment 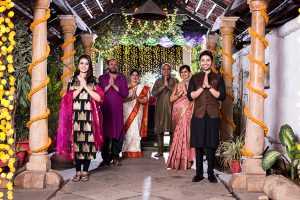 In today’s global yoga culture, namaste is typically said at the end of class. As I understand, for yogis, saying namaste is a moment of contemplating the virtues associated with yoga – including peacefulness, compassion, and gratitude and how to bring those into one’s daily life.

I asked Swami Tattwamayananda, the head of the Vedanta Society of Northern California in San Francisco and one of the world’s leading authorities on Hindu ritual and scripture, how he felt about Americans like me saying namaste.

He responded: “It is perfectly appropriate for everyone, including Westerners like yourself to say namaste at the end of your yoga classes.” He also reiterated that namaste means “I bow down to you” – in the sense that I bow down to the divine presence in you. 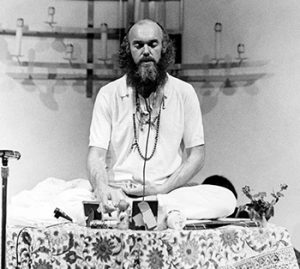 One need not be a Hindu, or a Buddhist, or a yoga teacher to say namaste. Namaste can be as religious or secular as the speaker desires. What matters most, I believe, is the intention behind the word namaste. When you bow to another, the question to consider is this: Do you truly recognize them as a fellow human being worthy of dignity, bonded in shared suffering and a shared capacity for transcendence?

This recognition of our interconnectedness is what namaste is all about – and exactly what we need during the pandemic. 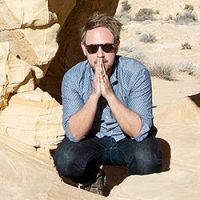 Jeremy David Engels investigates the rituals and rhetoric of oneness—how human beings talk about oneness, interconnectedness, interbeing, and union, and then how they attempt to enact their imaginative visions in action. He is the author of The Ethics of Oneness: Emerson, Whitman, and the Bhagavad Gita (Chicago, 2021), The Art of Gratitude (SUNY, 2018), The Politics of Resentment: A Genealogy (Penn State, 2015), and Enemyship: Democracy and Counter-Revolution in the Early Republic (Michigan State, 2010). For his work, he has been awarded the Karl Wallace Award and the New Investigator Award from the National Communication Association. Jeremy is also a yoga teacher and the co-owner of Yoga Lab Studio in State College, PA. 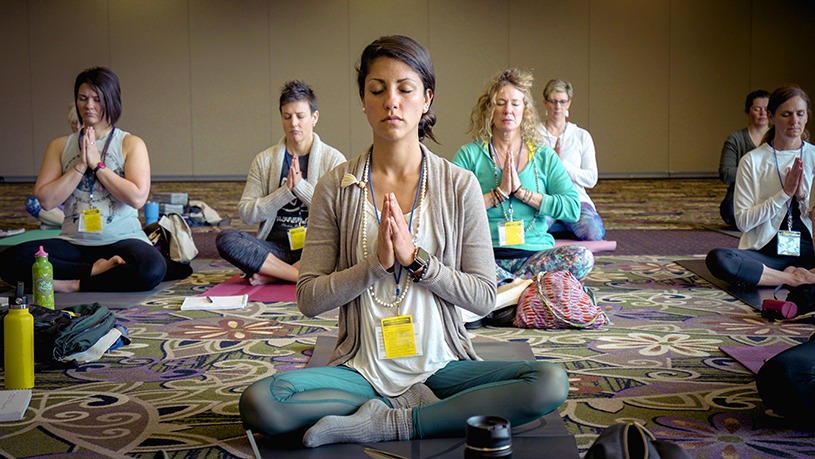 Fear of the coronavirus

The Ethics of Oneness

Addressing and Overcoming Enemies Within You
Madhuri and Sriram Nene celebrate their 21st Anniversary!