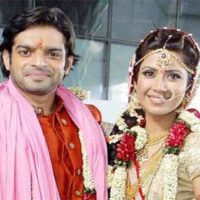 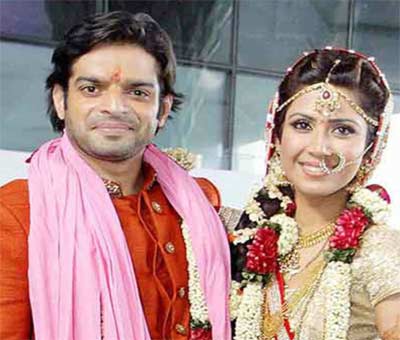 Yeh Hai Mohabbatein actor Karan Patel and his wife Ankita Bhargava will soon embrace parenthood. A source close to the couple revealed the news to an entertainment portal. The actor couple has chosen to stay tight-lipped on the subject to avoid unnecessary attention. Sources suggest that Ankita is due in December 2019, and the couple is busy making arrangements to welcome their child.

Ankita and Karan tied the knot on May 3, 2015. Theirs was an arranged marriage and were married per Gujarati customs. In May 2018, the couple had announced that they were expecting their first child, but unfortunately Ankita suffered a miscarriage in June. The couple released an official statement saying, “I would urge all media personnel to please allow Karan and Ankita Patel enough time to deal with the miscarriage. It is a difficult time for them individually and for the families involved.”

The source that revealed the news of their current pregnancy to an entertainment portal said, “Ankita and Karan are ecstatic and are busy making arrangements to welcome their bundle of joy. They are looking forward to embracing parenthood. They are keeping the news under wraps to avoid any unwanted attention.”