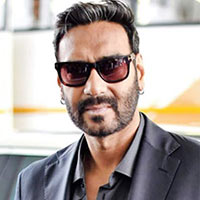 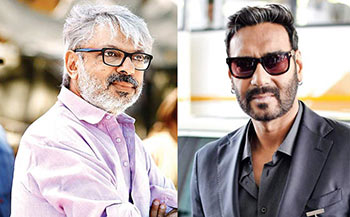 After the super success of Gangubai Kathiawadi, the buzz is around that Ajay Devgan is also going to play the important character of Tansen in Sanjay Leela Bhansali’s next period film Baiju Bawra. Ranveer Singh and Alia Bhatt have already been confirmed for the lead roles. It will be their second film together after the hit film ‘Gully Boy’. The story of the film is about a musician Baiju who wanted to defeat the musical legend of Akbar’s court, Tansen. Ajay Devgan first worked with Sanjay Leela Bhansali in his film ‘Hum Dil De Chuke Sanam’ in 1999. They worked together after 23 years in the film ‘Gangubai Kathiawadi’ where Ajay Devgan played the role of Rahim Lala, the gangster. His acting in this movie has been acclaimed by critics and viewers.

According to sources, Sanjay Leela Bhansali has given a lot of credit to Ajay Devgan for the success of Gangubai Kathiawadi. Hence he is keen to have him in this ambitious project Baiju Bawra and Ajay Devgan is also interested. Hence, the official announcement maybe soon. Baiju Bawra is the remake of the 1952 musical film of the same name with Bharat Bhushan and Meena Kumari playing the lead duo. This time it will be Ranveer Singh and Alia Bhatt in the same roles. It will be Ranveer’s fourth film and Alia’s second film with Bhansali. The film was scheduled to be released during Diwali 2021, but the Covid pandemic stopped the work. Now, it is to be checked whether Ajay Devgan joins the cast as Tansen.