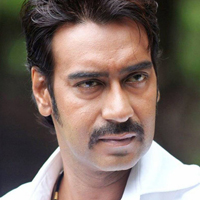 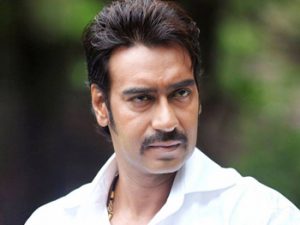 Eminent actor Ajay Devgan announced that his next film Bholaa is scheduled for release on March 30, 2023. He took to his social media handle and shared the news with his fans and followers. The film features Tabu as his co-star and will be directed by Dharmendra Sharma. Devgan expressed his pride and pleasure in sharing the news of his next venture. It is an official remake of the 2019 Tamil film Kaithi, which was highly praised and very successful. It will be a worldwide release for Bholaa. Fans and followers of Devgan heartily congratulated him on his upcoming project.

Kaithi is an action thriller directed by Lokesh Kanagaraj. Kaithi plays the lead role while Narain, Harish Uthaman, Arjun Das, George Maryan, and Dheena provide supporting roles. The entire film takes place at night and does not feature a song. It was a huge success, receiving critical acclaim. Kaithi was shown at the International Indian Film Festival in Toronto in August 2020. It also received a couple of Ananda Vikatan awards, three Norway Tamil Film Festival awards, and four Zee Cine awards. Now, it is time for Ajay Devgan and director Dharmendra Sharma to recreate the same magic in the official remake.

At present, Devgan is busy with the release of his next film Runway 34 releasing on April 29, 2022. The film includes Amitabh Bachchan, Boman Irani, Rakul Preet Singh, Aakanksha Singh, and Angira Dhar in the pivotal role. The trailers of the film have generated a tremendous response among fans.

Post Views: 128
Anupama-Namaste America: Photos of the Prequel of Anupama are Out
OTT Release of The Kashmir Files