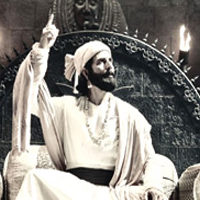 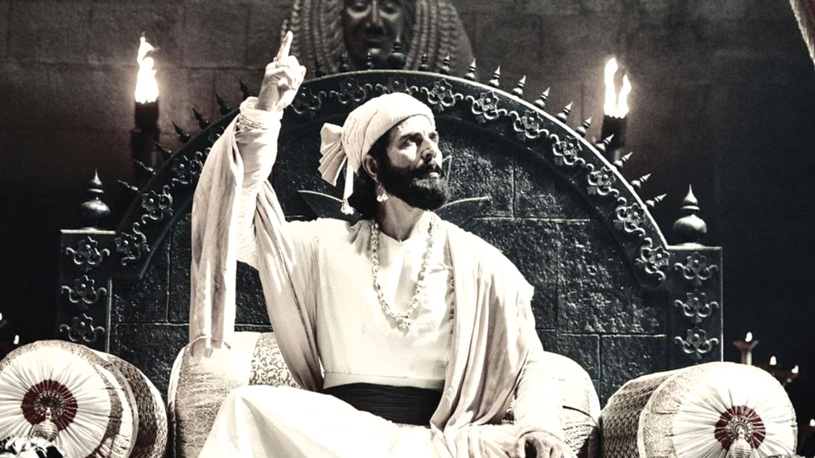 Akshay Kumar is all set for his debut in a Marathi film. The period film based on Chhatrapati Shivaji is titled “Vedat Marathe Veer Daudle Saat” and is directed by Mahesh Manjrekar. Famous for his successful portrayal of different roles, Akshay Kumar took to his social media handle and posted his first look as Shivaji Maharaj. His fans and followers were overjoyed to see him in this first look and highly acclaimed it. The film is expected to release on Diwali 2023 in four languages, Marathi, Hindi, Tamil, and Telugu.

The film is based on seven brave warriors who had the single aim of making Shivaji Maharaj’s dream of Swarajya a reality. Produced by Vaseem Qureshi and directed by Mahesh Manjrekar, the film has Jay Dudhane, Utkarsha Shinde, Vishal Nikam, Virat Madke, Hardik Joshi, Satya, Akshay, Nawab Khan, and Praveen Tarde as members of the cast. Posting “Jay Bhavani, Jay Shivaji” as the caption, Akshay Kumar sought the blessings of everyone.