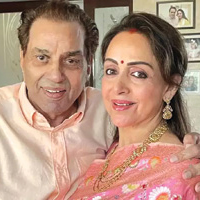 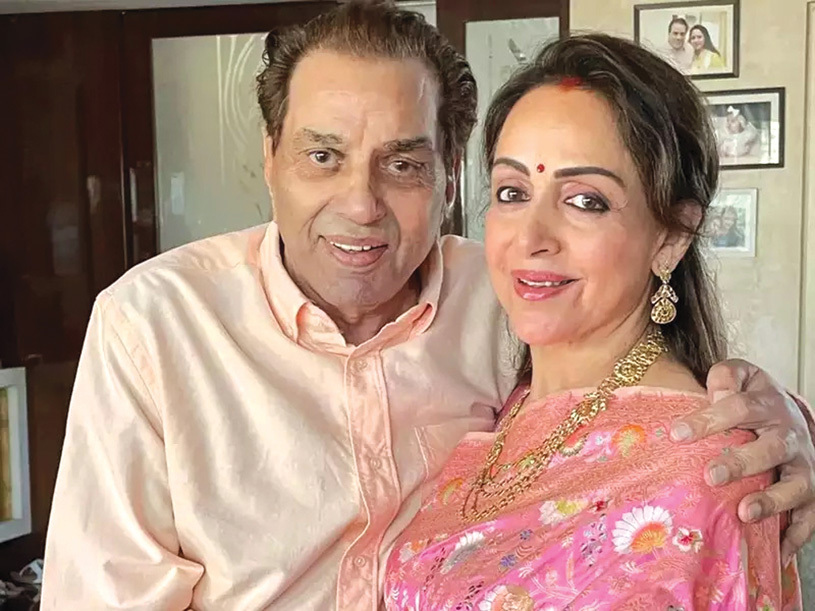 It was the 87th birthday of veteran actor Dharmendra on December 8. He was flooded with best wishes, love, and admiration from his family, friends, fans, and followers. Calling him the “love of her life,” his wife, the beautiful actor Hema Malini, wished him good health and happiness.

His son Bobby Deol along with his grandson Karan Deol (actor Sunny Deol’s son) posted a photograph of the three of them performing a “Puja” and wishing Dharamji a happy birthday. Daughter Esha Deol took to her social media handle to wish her father on his birthday. She posted pictures of her father along with her and also with her sister Ahana, calling him their pillar of strength.

Dharmendra posted a picture of himself cutting his birthday cake and expressed his heartfelt thanks to all his fans and followers for wishing him. He will be seen in Karan Johar’s film “Rocky Aur Rani Ki Prem Kahani,” with Alia Bhatt and Ranveer Singh and Apne 3, in 2023.