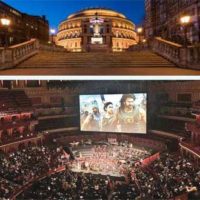 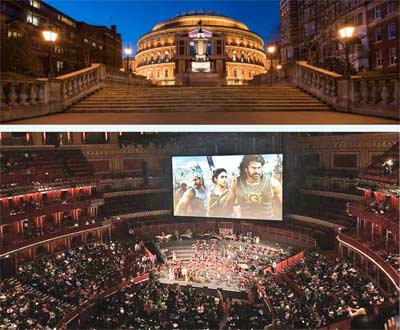 For Indian cinema, Baahubali has not just been a movie, but also a phenomenon. That phenomenon is making India proud on the world arena of cinema lovers.

Baahubali’s director SS Rajamouli attended the screening along with the actors Prabhas, Anushka Shetty and Rana Daggubati. Composer MM Keeravani and producer Shobu Yarlagadda were also present. The screening seemed to be a reunion for the team that came back together after almost two years.

After the screening of the movie, the Baahubali team received a standing ovation from the audience. Judging by photos and videos shared on the film’s official social media page, the screening saw full occupancy. Videos were shared that showed audiences erupting with loud cheers and applause as the team of Baahubali walked on stage. Baahubali: The Beginning was released in 2015, while the second part, Baahubali: The Conclusion was released in 2017.