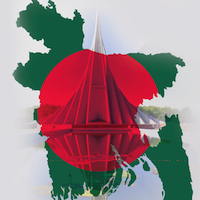 Bangladesh at 50: A nation created in violence and still bearing scars of a troubled birth 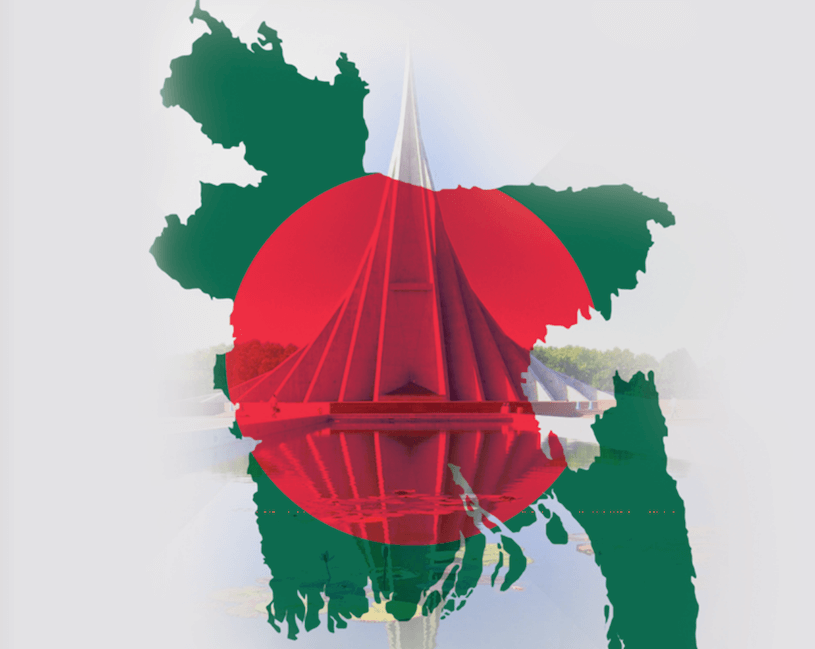 March 26 marks 50 years since the start of Bangladesh’s liberation war, a bloody nine-month campaign that culminated in the nation’s independence on December 16, 1971.

It was a violent birth, with some of its roots in the 1947 partition of India – when Pakistan was created as a separate nation. 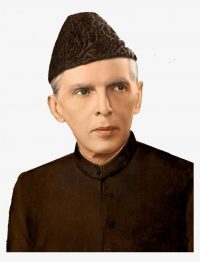 As the British Empire left the subcontinent, an estimated 200,000 to 1.5 million people were killed in sectarian violence associated with the partition and 10 million to 15 million were forcibly displaced.

Newly independent Pakistan comprised two separate geographical areas separated by over a thousand miles of Indian terrain. While both regions included significant Muslim populations, West Pakistan was made up largely of Punjabi, Pashtuns, Sindhis, Baloch and other smaller ethnic groups. In contrast, the population of East Pakistan, which became modern-day Bangladesh, was predominantly ethnically Bengali, as the territory was formerly part of the Indian region of Bengal.

From early on, the issue of language was a difficult one. In 1948, the founding leader of Pakistan, Muhammad Ali Jinnah, emphasized that only Urdu, spoken by Muslims in the north and northwest in British India, should be the state language of the country. Bangla, spoken overwhelmingly by East Pakistanis, was considered by West Pakistani leadership as a “non-Muslim” language. 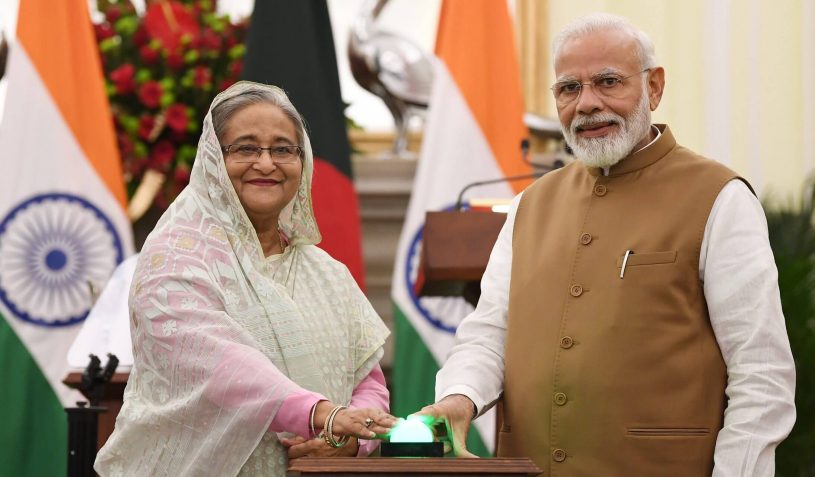 The Urdu-only policy aimed to create a single identity out of two culturally distinct regions united by a common religion – Islam. More broadly, it aimed to consolidate the national identity of the recently independent Pakistan.

In East Pakistan, the declaration was followed by the banning of Bengali books, songs and poetry by Bengali Nobel laureate Rabindranath Tagore. Bangla language as the medium of education and primary mode of instruction was also banned. All currency and official documents, including postal stamps and railway tickets, were printed in Urdu. 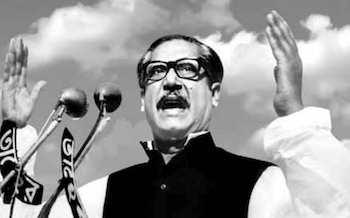 The language ban deepened tensions that had already emerged between West and East Pakistan. A major reason for this was significant economic disparities between the two regions. West Pakistan controlled the country’s industry and commerce while East Pakistan was predominantly the supplier for raw materials, setting up a situation of unequal exchange.

East Pakistanis had little access to the central government, which was located in the West Pakistani city of Islamabad. They were severely underrepresented in politics. West Pakistani political leadership did not see Bengalis as “real” Muslims. Both in political circles and socially, Bengali cultural practices were considered of a lower social status.

The efforts to “Islamize” East Pakistanis through Urdu and “purify” Bengali culture from “Hindu influences” resulted in massive nonviolent demonstrations and strikes. 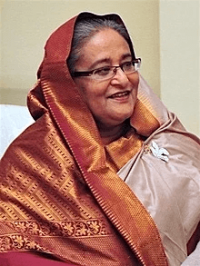 On February 21, 1952, students and other activists launched a language movement called the “Bhasha Andolon,” which demanded Bangla be recognized as the state language for East Pakistan. Thousands of school and college students protested, defying Section 144 of the Criminal Procedural Code, which prohibited assembly of five or more people and holding of public meetings. The crackdown that followed claimed several lives. From 1950 to 1969 it also galvanized a growing movement for autonomy across East Pakistan. A mass uprising in 1969 was brutally put down by police and led to the imposition of martial law.

In 1970, a devastating cyclone called “Bhola” in East Pakistan claimed 300,000 to 500,000 lives. The indifferent response of the West Pakistan government further inflamed tensions.

As the demand for Bengali autonomy grew, the Pakistani government launched Operation Searchlight,” a military operation to crush the emerging movement. According to journalist Robert Payne, it killed at least 7,000 Bengali civilians – both Hindus and Muslims – in a single night.

On March 26, Bangladesh was declared independent and the liberation war began.

The violent birth of Bangladesh 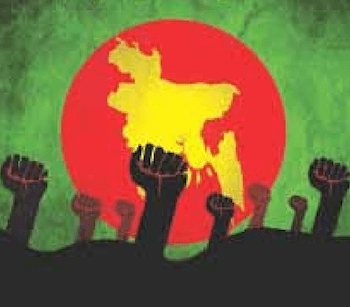 Bangladesh’s independence struggle took place in the broader context of the Cold War, which meant external actors were involved in the conflict. During the Cold War, India allied with the Soviet Union, while the U.S. allied with Pakistan to counter Soviet influence in South Asia and to protect its geostrategic interests vis-a-vis Afghanistan and China.

When the Pakistani military intensified its campaign to quell the independence movement, it did so with the knowledge and support of the Nixon administration. The Pakistani military and its local collaborators specifically targeted Hindus, who in the 1961 census represented 18% of East Pakistan’s population of 50 million.

An estimated 10 million Bengalis became refugees in India. A further 20 million were internally displaced. An estimated 200,000 to 400,000 Bengali women were systematically raped.

On Dec. 3, India officially entered the war on the side of Bangladesh. Ten days later, in one of the last military operations, over 300 Bengali academics, doctors, engineers, journalists, artists and teachers – Hindus and Muslims alike – were massacred by Pakistani soldiers and their local collaborators.

On Dec. 16, 1971, the Pakistani military surrendered to the Indian Army, marking it as Bangladesh’s Victory Day.

Soon after its independence, in a meeting between officials of the United States Agency for International Development and Secretary of State Henry Kissinger, Bangladesh was labeled a “basket case.” Years of economic inequities, the 1970 cyclone and the war had left over 70% of its population living below the poverty line.

However, in the 50 years since its independence, Bangladesh has made some significant strides. It has aggressively tackled infant mortality, gender inequality and economic development. Today, with a booming economy, it is on track to graduate from the United Nations’ least developed country category.

The divide between those who participated in the independence struggle and those who collaborated with the Pakistani military continues to shape Bangladesh’s political landscape today. 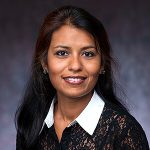 Tazreena Sajjad, Senior Professorial Lecturer, American University School of International Service, currently serves as Senior Professorial Lecturer in the Global Governance, Politics and Security Program in the School of International Service at American University in Washington D.C. Sajjad’s recent publications include “Refugees Welcome? The Politics of Repatriation” and “Return in a Global Era of Security: The Rohingyas in Bangladesh’ in Displacement: Global Conversations on Refuge.”

Post Views: 1,604
Overcoming Anxiety with Knowledge of Your True Self
Women’s History Month: 15 Women Who Shaped the Indian Constitution