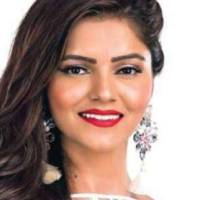 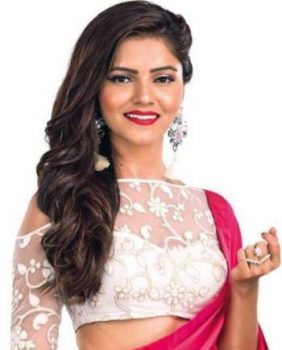 Rubina Dilaik, the winner of Bigg Boss 14 is re-joining the serial Shakti Astitva Ke Ehsaas Ki on Colors TV portraying the role of Saumya, a transgender. She quit the show and joined Bigg Boss 14, where she won it all. After the win, she was approached by the producer Rashmi Sharma to portray Saumya again. Her Bigg Boss fame also created a public demand for her return.

Rubina, 33, began her acting career on Chotti Bahu, a serial on Zee TV. She was also cast in the sequel. In 2012, she acted in Sony TV’s series Saas Bina Sasural.

Her trendsetting role was that of Saumya, a transgender on Colors TV’s serial Shakti Astitva Ke Ehsaas Ki from 2016 to 2020. Rubina also played Sita in Life OK’s serial Devon Ka Dev Mahadev. Rubina married TV actor and model Abhinav Shukla in 2018. She has two sisters, Rohini and Naina. Both Rubina and her husband entered Bigg Boss 14. Though Abhinav was evicted, Rubina emerged the winner.

Rubina is quite excited to be back in Astitva. In the promo declaring her return, she expressed her eagerness to meet the audience. She also stressed that her return to Astitva is not for a brief period, but a longer one.