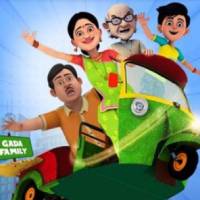 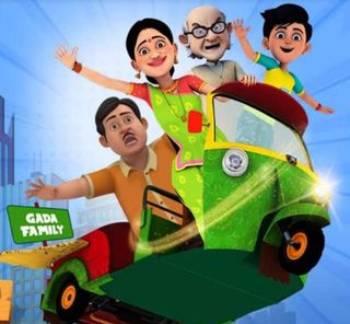 The famous sitcom of Sony SAB Taarak Mehta Ka Ooltah Chashmah is coming to audiences as an animated series. The promos have already been released and people are eager to watch the animated version of this popular serial. The sitcom began in 2008 and continues with an impressive TRP ranking.

The series centers on the Gokuldham Co-operative Society in Mumbai. The residents live like a family, and they face simple problems of daily life and solve them eventually. In the majority of episodes, Taarak Mehta solves the problems faced by a resident Jethalal, his best friend. Every festival is celebrated here unitedly. The serial spreads different socially relevant messages in its episodes.

The animated series of Taarak Mehta will be telecast on Sony Yay! Disha Vakani playing Dayaben has been out of the show for reasons unknown. However, the animated series will have unique styles that were very popular among the audience.