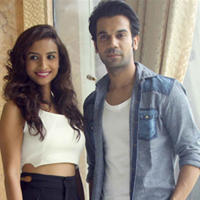 Bollywood Celebrity Couples who are on the Wedding Watch List

Wedding bells began ringing loud last year for Bollywood and the faint echoes are still tinkering into this year. With #couplegoals trending since 2018, the last year literally marked itself as the “Year of Weddings in Bollywood” with Priyanka Chopra and Nick Jonas, Deepika Padukone and Ranveer Singh, Sonam Kapoor and Anand Ahuja taking holy vows.

Check out the Bollywood celebrity couples who are currently on the ‘Wedding Watch List’ of the media and fans. Let’s wait and watch who will be the next one to walk down the aisle! 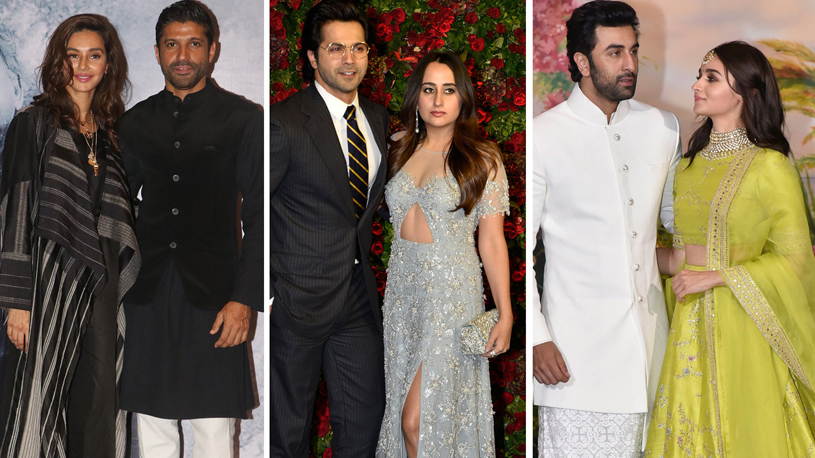 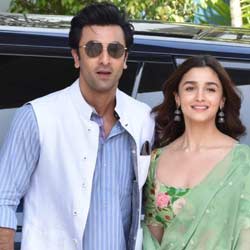 The most touted celebrity couple is rumored to be getting more serious about their relationship. Ranbir Kapoor and Alia Bhatt met on the sets of Brahmastra, and have been dating for over a year. Their bonding also reflects in their bonding with each other’s families. Alia is often seen spending time with the Kapoor clan. As per the recent reports, Ranbir paid a visit to Alia’s father, producer-director Mahesh Bhatt, to formally ask for her hand in marriage. 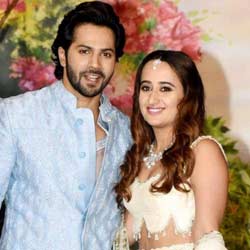 The childhood sweethearts are going to be ringing in weddings bells soon with a grand destination wedding. According to tabloids, bride-to-be Natasha has already started wedding shopping. Varun had always maintained silence when asked about his relationship status, but on Karan Johar’s talk show Koffee with Karan, he revealed, “I’m dating Natasha. We are a couple. I plan to marry her.” While earlier there were speculations of a year-end wedding, but in an interview with Filmfare, the Badlapur actor said, “It’s not going to happen this year. I’m not saying I won’t get married but it’s not this soon.” Their wedding date has, reportedly, shifted to early 2020, due to Varun’s busy shooting schedule. 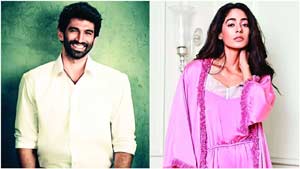 The latest couple touted to be the talk of tinsel town is Aashiqui 2 actor Aditya Roy Kapur and model Diva Dhawan. And as per the latest tabloid reports, the couple is planning to get engaged in the next couple of months and get married in 2020. The alleged couple is keeping tight-lipped about their relationship, maintaining a ‘just friends’ status. Aditya, who was last seen in Kalank, is currently busy shooting for Mahesh Bhatt’s Sadak 2 along with Alia Bhatt. 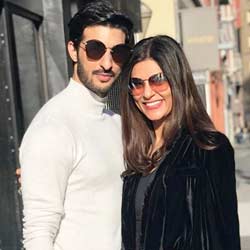 Undoubtedly one of the cutest couples of Bollywood, Sushmita and Rohman have been quite open about their love for each other. In fact, Rohman shares a very strong bond with Sushmita’s two adopted daughters, Renee and Alisah. And both the girls too are quite fond of Rohman. Reportedly, a source close to the couple has revealed that they are planning to their wedding vows sometime next year. 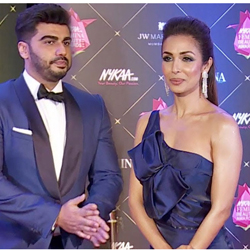 After a lot of ‘are they’ or ‘are they not’, Arjun Kapoor and Malaika Arora finally made their relationship official. Their social media PDA speaks volumes about their love and bonding. The couple has been spotted at parties, events, and dinners together. And, Arjun has also been spending time with Malaika’s family, especially her son, Arhaan Khan. Arhaan is Malaika and Arbaaz Khan’s son. Even Malaika is seen hanging out at Arjun’s family gatherings. Though the couple has squashed the wedding news for now, as they want to take things slow. However, rumor mills are rife that the couple is planning to tie the knot in 2020. 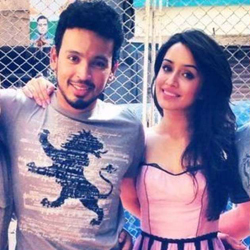 The couple has, reportedly, been dating for a while now, but have not come out in the open officially. Shraddha, who has always maintained privacy on the questions regarding her personal life, has given diplomatic and vague answers when asked about her relationship with Rohan. But the couple has been spotted in the same circles and parties many times, and even their friends in the industry are well aware of their relationship. And if rumor mills are to be believed, the young lovers will tie the knot in 2020. 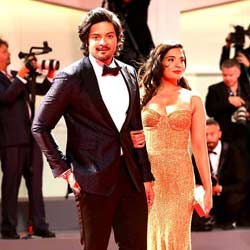 Their relationship started on the sets of Fukrey and is still going strong. Richa Chadha on being questioned about her marriage said that they have not planned anything yet as both of them are currently focusing on their career. But one thing is for sure; the couple won’t be going for a hush-hush wedding. When asked about his wedding plans, Ali in an interview said, I don’t know when it will happen but it will not be a secret one. The couple seems to be going strong and has no qualms about declaring their love for each other. 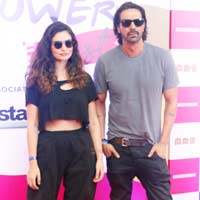 Arjun and Gabriella have been in a relationship since the actor separated from his wife Mehr Jessia in 2018. The two have never shied away from accepting their relationship. In April earlier this year, Arjun Rampal even announced Gabriella’s pregnancy through Instagram. And, in July the couple welcomed their baby boy. However, since Arjun is not yet officially divorced from Mehr, the couple cannot tie the knot as of yet. But maybe the new addition to the family might help to nudge things along. This is Gabriella’s first child, but Arjun has two daughters from his first marriage. 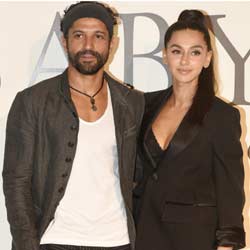 From hand-holding in NYC and beach holidays with friends to public appearance at Bollywood weddings and celebrating Holi with each other’s family, Farhan and Shibani are in no mood to hide their love. Earlier on, everyone had suspected they would tie the knot in April or May this year, but given how they cannot keep their eyes off each other, a wedding might soon be in the cards for these lovebirds. 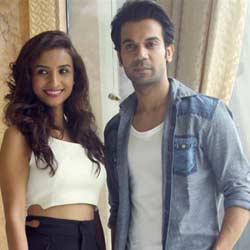 The rustic charmer Rajkumar Rao known for his critically acclaimed roles and movies is open about his love and relationship with actor Patralekha. This Bollywood couple has been steadily dating each other for quite a while. On being asked about marriage, Rao said that marriage with Patralekha is on the table, but not now as they are currently focused on there career goals. Given how Bollywood couples like to surprise their fans at times with their secret weddings, let’s wait and watch what’s in store for this jodi!