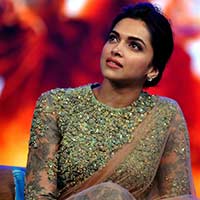 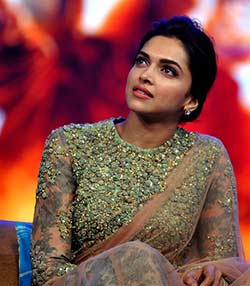 Deepika Padukone is keen on making India proud with her achievements and accolades, and we couldn’t be happier! She is a global icon who leaves her fans enthralled with not just her movies but with her unparalleled fashion statements as well. Deepika has added yet another feather to her cap by being the only Indian actress to be featured in the Business of Fashion list, known as BoF 500.

Business of Fashion List is known as one of the most definitive index of people shaping the fashion industry. It is an important list that features most influential people in the fashion industry across the world. Talking about the Bollywood actress making it to their esteemed list this year, Business Of Fashion shared, “One of the highest-paid actors in Bollywood was featured on the April cover of American Vogue and has become a red carpet mainstay by mixing Parisian haute couture labels with homegrown Indian designers.”

This is not the first time Deepika has made her way into a prestigious international list. In 2016, she was named in the Forbes list of The World’s Highest-Paid Actresses. Last year she was named as one of the 100 most influential people in the world by Time magazine.