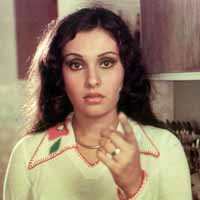 Veteran film and television actress Vidya Sinha passed away on Thursday, August 15. She is well known for her roles in films like Chhoti Si Baat, Pati Patni Aur Woh, and Rajnigandha. The actress was admitted to the hospital in Mumbai, after she complained about severe breathing problems. She was 71-years-old. 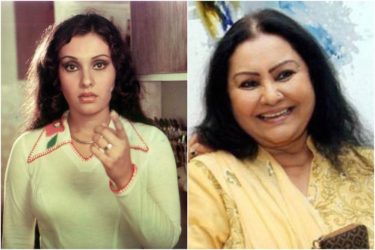 Vidya Sinha started her career as a model and actress when she was 18-years-old. She was quite active in commercial as well as alternate cinema during the 70s and 80s. She is well remembered for her somber roles. She worked with many top actors of the era including Amol Palekar, Sanjeev Kumar, Rajesh Khanna, Shashi Kapoor, and Vinod Khanna. She worked in mainstream commercial films like Karm (1977), Mukti (1977), and Inkaar (1977). Apart from working extensively with her mentor Basu Chatterjee, Vidya Sinha also worked with Gulzar in Kitaab (1977) and Meera (1979). She also played pivotal role of Kumar Gaurav’s mother in his debut film Love Story (1981). After 1986, the actress took a long hiatus from films. She made her come back in films with Salman Khan and Kareena Kapoor’s Bodyguard in 2011.

She also worked in many popular Indian TV shows as well, including Ekta Kapoor’s Kkavyanjali (on Star Plus). She also worked in other shows like Qubool Hai (Zee TV), Haar Jeet (Imagine), Chandra Nandini (Star Plus), and Ishq Ka Rang Safed (Colors TV). She was last seen in Star Plus’ Kullfi Kumarr Bajewala, where she was playing a key role as the main character Kulfi’s grandmother.