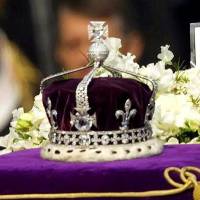 Britain, India and the Koh-i-Noor diamond – don’t expect the jewel to be prised out of the crown 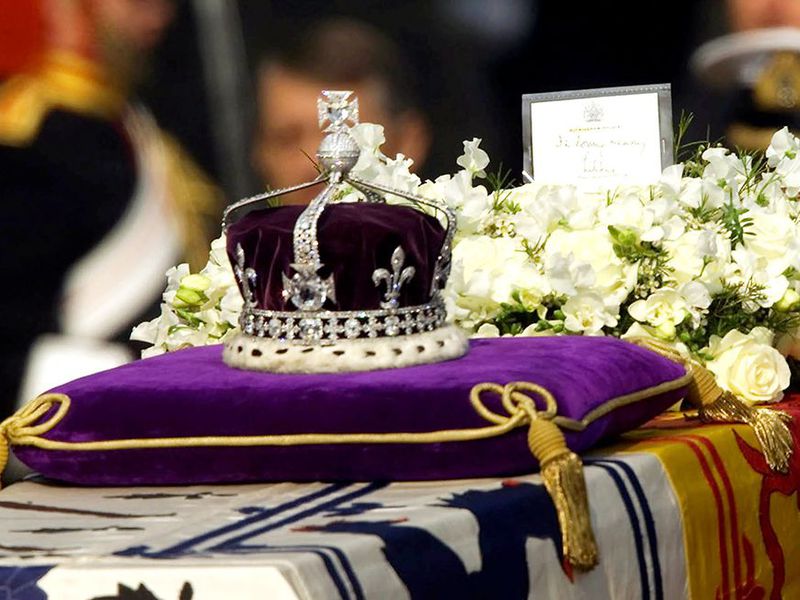 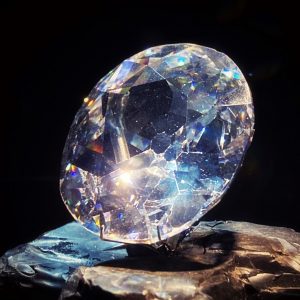 The history of the Koh-i-Noor diamond is steeped in mystery and conflict. It is currently stored in the Tower of London, as part of the British Crown Jewels, set the crown of Queen Elizabeth (the crown of the late Queen Mother), though many Indians have long called for it to be returned the country it was taken from during the era of the British Empire.

Now it has once again moved to centre stage after the British Indian MP Keith Vaz called for the diamond to be sent back to India after the visit of India’s prime minister, Narendra Modi, to the UK in November.

In a statement Vaz said:

Pursuing monetary reparations is complex, time-consuming and potentially fruitless, but there is no excuse for not returning precious items such as the Koh-i-Noor diamond, a campaign I have backed for many years … What a wonderful moment it would be, if and when prime minister Narendra Modi finishes his visit, which is much overdue, he returns to India with the promise of the diamond’s return.

Vaz’s comments came in response to a recent Oxford Union speech by Indian National Congress MP Dr Shashi Tharoor, arguing that Britain owes reparations to her former colonies. The speech has been viewed more than 2.7 million times and Modi has given it his support, saying: “Tharoor’s speech reflected the feelings of patriotic Indians”.

This fresh debate over Britain’s possession of the Koh-i-Noor, which means Mountain of Light, demonstrates that symbolic value can be so much more important than monetary value. It is a diamond with a past which is both murky and dramatic. Its true meaning for India is complex and ambivalent – and yet in the competitive ranking of great diamonds it is well down the scale.

Imperial wars throughout history have been about loot. Loot was used to help finance campaigns and compensate the fighters of victorious armies or flatter monarchs of dominant states. Britain’s wars of empire in the 18th and 19th centuries were no different.

British military and public museums, private collections and country houses are littered with loot that were once the prizes won by the soldiers lucky enough to survive. India was inevitably a major source after a succession of wars and the suppression of the 1857 “Mutiny” or revolt produced shiploads. Contemporary descriptions of destruction and looting after the sieges of Delhi and Lucknow make horrendous reading for modern eyes.

The centuries-old history of the Koh-i-Noor perfectly reflects this. Its origins are mysterious, enhancing its allure. Originally thought to have been 793 carats uncut, it was possibly mined at the Kollur Mine, in what is now Andhra Pradesh. It may have been in the possession of the early medieval Kakatiya dynasty. Or it may have been owned by the Sultan of Malwa, further west. Either way, the invading Delhi Sultanate got hold of it in the early 14th century. From the Sultanate, it passed to the Mughal emperors, although the timing is disputed. But the Mountain of Light was certainly in the possession of the emperor, Shah Jahan, builder of the Taj Mahal.

At this stage, the diamond was exceptionally large, but uncut, so it was more mountain than light. Emperor Aurangzeb had it cut down, rather crudely, to 186 carats by a visiting Venetian jeweller, but it remained highly coveted. In 1739 it was seized by the Persian invader Nadir Shah and taken to Persia. Next it was taken by the Durrani dynasty ending up in Afghanistan, ultimately passing to Ranjit Singh, ruler of the Sikhs.

So the diamond had already been looted several times before it fell into the hands of the British in 1849 after the Sikh Wars. Allegedly, it was presented to Queen Victoria by the Maharajaha Dulip Singh after he moved to Britain, but it may well be imagined that he was “persuaded” to do the “appropriate” thing. In 1852 it was cut down again by Garrards of London, reducing it to 109 carats. The diamond became part of the Queen Consort’s Crown in the 20th century.

The Mountain of Light symbolises the multiple religions of India, as it is seen to have Hindu origins, yet it was in the hands of Muslims, then Sikhs, for more then 500 years. It surely also reflects both the warring elites of pre-colonial India and the repeated looting of its treasures.

History aside, the Mountain of Light is far outranked both in size and magnificence by the Great Star of Africa (Cullinan I) – at 530 carats and a good deal more brilliant – and even more so by the astonishing Golden Jubilee diamond, also sourced in South Africa and running to 545 carats after cutting, which is now owned by the Thai royal family. The Koh-i-Noor may be famous, but it is surprisingly inferior in both size and brilliance.

The fabulous crown of the Emperor Bahadur Shah II, the last Mughal, which is also in the British royal collection, is far more desirable. It is of gold with turquoises, rubies, diamonds, pearls and emeralds. It was nabbed after the siege of Delhi by Major Robert Tytler. To this list we can add the magnificent tiger finials of the throne of Tipu Sultan, gold and encrusted with diamonds and rubies, to be found in several British collections.

Even in the headiest days of restitution demands, it is highly unlikely that the Koh-i-Noor will be prised out of its crown any time soon. But that may not stop it becoming a much-discussed part of the Indian prime minister’s visit to the UK. 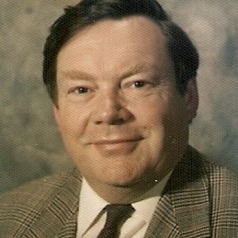 John MacKenzie is Emeritus Professor of Imperial History at Lancaster University and holds honorary professorships of Aberdeen, St. Andrews and Edinburgh universities. He is a Fellow of the Royal Society of Edinburgh. Among his many publications are Propaganda and Empire and Museums and Empire and he edited the Manchester University Press ‘Studies in Imperialism’ series for thirty years, taking it to more than 100 books.

August 15, 1947 – From Bondage to Freedom
The Dandi March and its Long-term effect