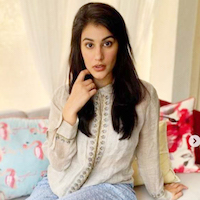 Television’s super hit hero Sidharth Shukla is making his web series debut through the third season of the hit rom-com Broken But Beautiful. He will be paired with the debutant Sonia Rathee. 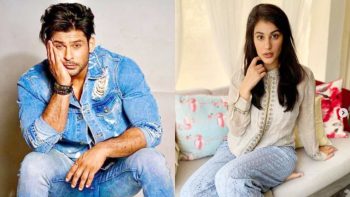 Broken But Beautiful is a rom-com by Ekta Kapoor’s Balaji Telefilms. The first season was based on the romance and breakup of couple Veer and Sameera played by Vikrant Massey and Harleen Sethi respectively. It received a very good response from the audience. Hence the production house is ready to bring audiences season 3 of the series.

It is reported that the filming of season 3 is complete and is now at the post-production stage. Though no exact date has been finalized, it is expected to be released sometime in mid-May.

Sidharth Shukla became a heartthrob of television audiences after his portrayal of Shiv in the famous soap Balika Vadhu. His fame and popularity further peaked after winning the Season 13 of Bigg Boss.

Broken But Beautiful marks the digital debut of Sidharth. Here he will be in love with 25-year-old Sonia Rathee who is the sister of Ankur Rathee. Sidharth’s character, Agastya Raw, is a theatre director, and Sonia will be portraying Rumi.

Based on some of the scenes from the upcoming series that were leaked to social media, Sidharth is seen intensely romancing Sonia. Even kissing scenes have been leaked. Fans of Sidharth are eagerly waiting to watch their beloved hero on a web platform.