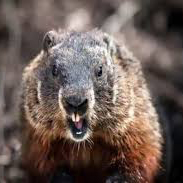 After a pastor in Inner Mongolia became infected, health officials issued a level three alarm to ban the hunting and consumption of animals that can transmit the virus, famous for causing nearly 50 million deaths in the Middle Ages. The patient is in quarantine and stable. 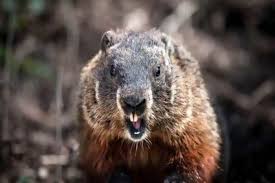 As the world faces the COVID-19 pandemic, in Inner Mongolia, a region in northern China, a new virus alert went in the air. It is the bubonic plague that a Bayannur pastor contracted, who is currently stable and in quarantine. This disease, caused by a bacterial infection, was the same one that caused around 50 million deaths in Africa, Asia and Europe during the Middle Ages. Following the case, the health authorities declared a third-degree preventive alert.

The alert, second among four levels of urgency, prohibits hunting and the consumption of animals in order to prevent new infections. Although it is unknown how the men were infected, it is known that the Yersinia pestis bacteria may also be responsible for causing the virus and that rodents carry it, as do marmots. By biting a sick animal, flies can transport it as well.

Although this infection is treatable with antibiotics, flu-like symptoms delay diagnosis. It is the lymph nodes that are inflamed by this type of bacteria, that three years ago infected more than 300 people in Madagascar. A year ago, in the same region of China, two people died after eating raw meat from a groundhog. They had both contracted the plague.

“Covid-19 may be just one of many pandemics,” says WWF
Scientists ask WHO to recognize airborne transmission of Coronavirus