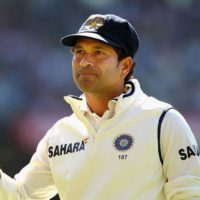 Cricket superstar Sachin Tendulkar was inducted into the ICC Cricket Hall of Fame at a ceremony in London.
Tendulkar, the most prolific batsman in history, was inducted immediately after becoming eligible for induction, which requires that a player should have played his last international match at least five years before. Tendulkar, who retired in 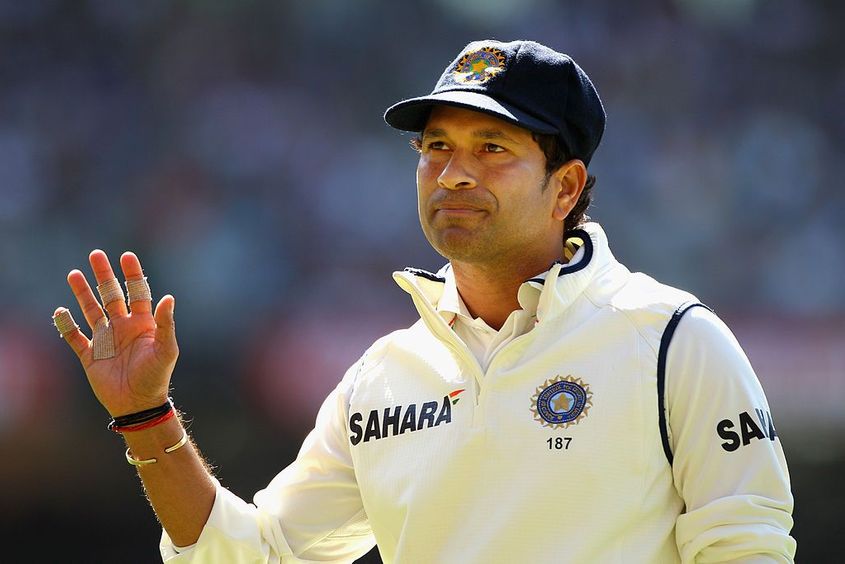 ICC Chief Executive Manu Sawhney: “It is a great honour for us to announce the 2019 inductees into the ICC Cricket Hall of Fame. Sachin, Allan and Cathryn are three of the finest players to ever grace our game and are deserved additions to the Hall of Fame. On behalf of the ICC, I would like to congratulate all three players, who enrich the list of all-time greats already members of this select club.”

Sachin Tendulkar:“It is an honour to be inducted into the ICC Cricket Hall of Fame, which cherishes the contribution of cricketers over generations. They have all contributed to the growth and popularity of the game and I am happy to have done my bit.

“On this occasion, I would like to thank all of those who were by my side over a long international career. My parents, brother Ajit and wife Anjali have been pillars of strength while I was lucky to have someone like coach Ramakant Achrekar as an early guide and mentor.

“I am also thankful to all my captains, fellow players and the BCCI and the MCA administrators over the years for their support and for making me enjoy the game so much and for so long. I thank the ICC for this appreciation of my cricket career and I am happy to note that cricket continues to grow with three popular formats.”

Some career highlights of Sachin Tendulkar

most runs in odi

most runs in test cricket