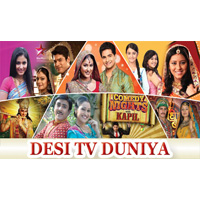 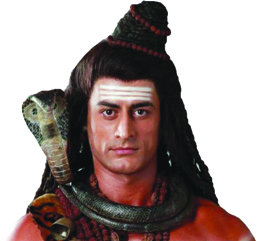 One of the most acclaimed shows on television, Devon ke Dev Mahadev, has reached another major landmark in its journey. The popular show has completed 700 episodes. The lead actor, Mohit Rana, has been doing an excellent job portraying the job of Lord Shiva. He tweeted that the success of the show must be attributed to the 200 people who work day and night to make the show possible. Throughout the 700 episodes, the show has presented numerous characters and stories related to the legend of Lord Shiva. The story has been adapted very interestingly from mythological sources. One noteworthy aspect is that in the recent past, this is the only show that has run so long. In fact, it would not be wrong to say that although Life Ok runs numerous shows, it has been able to remain in the limelight because of Devon Ke Dev Mahadev.

Sweta Gulati has been the audience’s sweetheart from the time she played the stylish Tia in Remix. After Remix, she appeared in several shows in numerous different avatars including a vamp in Amber Dhara. Her last show was a cooking show, Jo Biwi Se Kare Pyaar on Sab TV. In Kyun Hota Hai Pyarr, she played a mistreated girl. Now, the beautiful and savvy actor is all set to take on a new show titled Tu Mere Agal Bagal Hai. The show is being produced by Frames Productions. She plays the role of a feminist who demands respect for everything of the female gender in the world. Her character is titled Kesari. 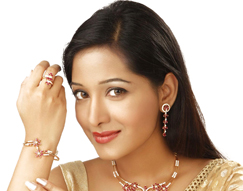 Prateeka Rao, who plays the lead protagonist in the popular show Beintehaa, recently faced an unfortunate incident. Her belongings were stolen from her vanity van. When contacted, she confirmed the news and said that the robbery took place at Film City. Her vanity van was open because they are not supposed to lock it. Since nobody was available for security near her vanity, the burglar was able to easily get into the vehicle and rob it. She lost a few valuables. Apparently, she is supposedly very disturbed about