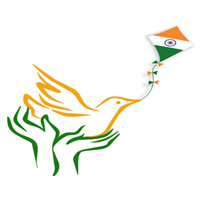 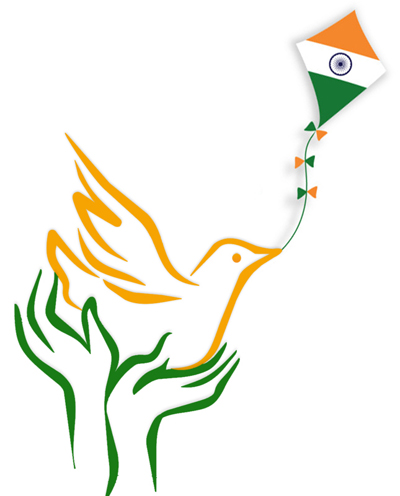 “WE THE PEOPLE OF INDIA” – this is how the preamble of our Indian constitution begins. Yes, we are the people of India who feel proud as being Indians. And August 15 is a day when we proudly admire ourselves as Indian citizens as on this very day in 1947 we achieved freedom from British rule. 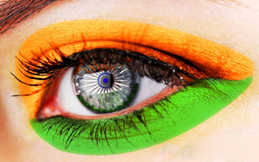 Now we are independent Indian citizens who give tribute to those freedom fighters and patriots on this very day saluting them and remembering them by celebrating this day joyfully. This is a day to remember the sacrifice made by our great freedom fighters and patriots. To them freedom for their motherland was the only aim and instigation. They saw only one dream – that of the freedom of their nation, a united nation where everyone would live in the bondage of brotherhood.

For some people this is just an ordinary day, but for Indians it is everything. It was August 15, 1947; the nation woke up breathing in the air of freedom to herald a new beginning. It is the freedom that gave India a new Identity as a sovereign country after 300 years of colonial rule. Since then it has become a day of special significance – celebrated with the Tri Ranga flag , parades, patriotic speeches and songs, and remembrance of patriots who fought for the freedom of our country India.

This Independence Day, we are all in need for some patriotic upkeep. We bring to you the ideals and the values that India has stood for, throughout generations. These quotes describe the beauty and dignity of India, through the eyes of Non-Indians.

“India is, the cradle of the human race, the birthplace of human speech, the mother of history, the grandmother of legend, and the great grand mother of tradition. Our most valuable and most instructive materials in the history of man are treasured up in India only.”

“So far as I am able to judge, nothing has been left undone, either by man or nature, to make India the most extraordinary country that the sun visits on his rounds. Nothing seems to have been forgotten, nothing overlooked.”

“If I were asked under what sky the human mind has most fully developed some of its choicest gifts, has most deeply pondered over the greatest problems of life, and has found solutions of some of them which well deserve the attention even of those who have studied Plato and Kant, I should point to India. And if I were to ask myself from what literature we who have been nurtured almost exclusively on the thoughts of Greeks and Romans, and of the Semitic race, the Jewish, may draw the corrective which is most wanted in order to make our inner life more perfect, more comprehensive, more universal, in fact more truly human a life… again I should point to India.”

“In the great books of India, an empire spoke to us, nothing small or unworthy, but large, serene, consistent, the voice of an old intelligence, which in another age and climate had pondered and thus disposed of the questions that exercise us.”

“Whenever I have read any part of the Vedas, I have felt that some unearthly and unknown light illuminated me. In the great teaching of the Vedas, there is no touch of sectarianism. It is of all ages, climbs, and nationalities and is the royal road for the attainment of the Great Knowledge. When I read it, I feel that I am under the spangled heavens of a summer night.

“If there is one place on the face of earth where all the dreams of living men have found a home from the very earliest days when man began the dream of existence, it is India.”

“We owe a lot to the Indians, who taught us how to count, without which no worthwhile scientific discovery could have been made.”

“It will no longer remain to be doubted that the priests of Egypt and the sages of Greece have drawn directly from the original well of India, that it is to the banks of the Ganges and the Indus that our hearts feel drawn as by some hidden urge.”

“India — The land of Vedas, the remarkable works contain not only religious ideas for a perfect life, but also facts which science has proved true. Electricity, radium, electronics, airship, all were known to the seers who founded the Vedas.” 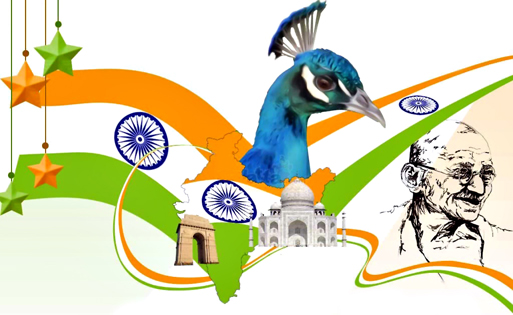