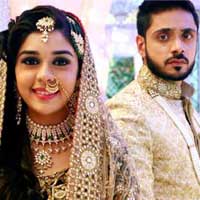 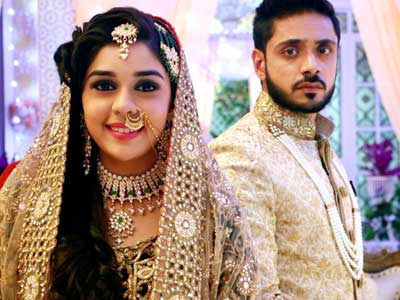 Lockdown and the COVID pandemic have wrecked the entertainment industry. So many television shows have been shutdown while movie releases are pushed forward. Sony TV has already announced the news that three of its well-known shows will be discontinued – Patiala Babes, Ishaaron Ishaaron Mein and Beyhadh 2. Star Plus has also announced that it will stop three of its famous shows – Nazar, Dadi Amma Maan Jao, and Dil Jaise Dhadke Dhadakne Do.

The channel has however conveyed that both shows will be discontinued as the COVID-19 crisis has put a lot of pressure on the television industry. The channel said that actors and producers of the show have been informed about the proceedings.

Megha Ray stars in Dil yeh Ziddi Hai opposite Rohit Suchanti while Tunisha Sharma and Adnan Khan star in the leading roles in Ishq Subhan Allah. Actors and the production team were not available for comment.