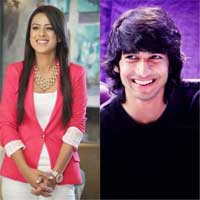 Shantanu Maheshwari opens up about how he was quick to judge “childhood buddy/ close friend” Nia Sharma’s exuberance at first! 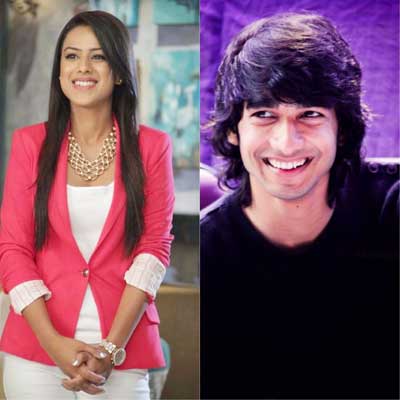 The TV Industry has always appreciated actress Nia Sharma’s talent and hard work and the actress has a flawless acting track record. The gorgeous lady captured the admiration of many with her versatility, and she has played everything from a domesticated baahu to a fantastical serpent woman or a bubbly girl next door. She is also well known for her role in the serial Ek Hazaron mein Meri Behna Hai. Incidentally, Nia is a fun loving girl outside the arc of the camera too.

Her Nach Baliye rival Shantanu Maheshwari said that he once judged Nia for her outspokenness and fiery attitude, but later realized that it was a misinterpretation. He also wrote a special post for the Jamai Raja star saying that she was a volcano in a bottle and her infectious energy has always inspired him. Shantanu walked down memory lane in this post and said that his first meeting with the actress left him bemused as it’s easy to misunderstand a fearless female. He reminisced about the day the duo explored Madrid. Shantanu says that Nia inspires him to believe in his causes and stand by them and he loves her clarity and devil may care attitude. Maheshwari quoted that the TV industry is full of hypocrites but Nia isn’t one of them.

As of now, Nia will appear in Naagin–Bhagya ka Zehreela Khel where she plays the lead Brinda. The serial also stars Vijayendra Kumeria and though it’s his first collaboration with Nia, their chemistry on screen is the talk of tinsel town. The show has got good TRP’s specially with Raashmi Desai’s entry (she plays Nayantara).