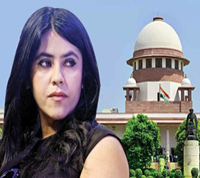 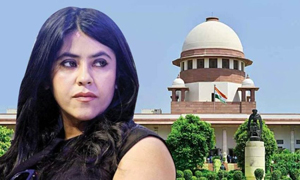 However, this time, the bench of Justices Ajay Rastogi and C T Ravikumar took exception to such a plea and condemned Ekta Kapoor for creating such a web series that hurt the sentiments of the soldiers and their families. They said that something needs to be done in this respect. They claim she is polluting the minds of the younger generation by showing such content. They also said that since OTT is available for all,  she is giving the wrong choice to young minds. They even told the lawyer that they don’t prefer such appeals and suggested that a local lawyer should be employed to know the status of the case at Patna High Court.