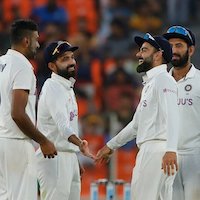 England out of contention for a place in WTC final

England are out of the race for a place in the final of the ICC World Test Championship after losing the third Test against India in Ahmedabad. 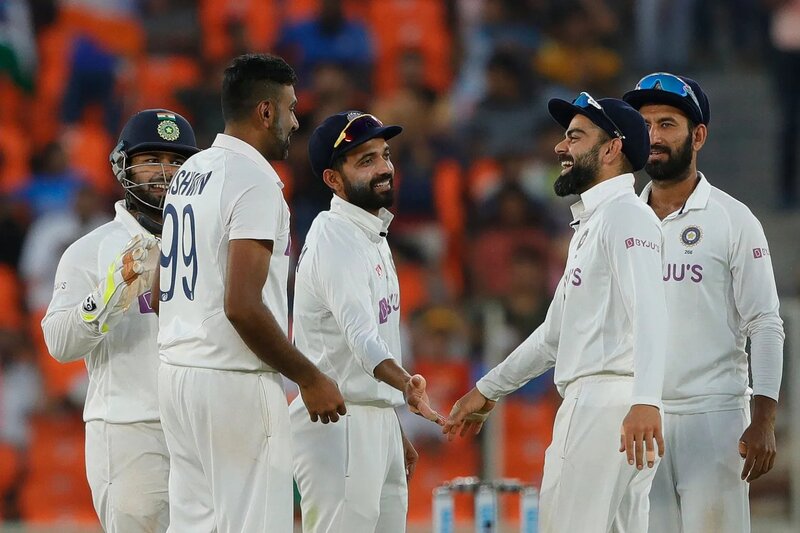 India need to either win or draw the last Test to stay ahead of Australia, who are in third place with 69.2 percentage points.