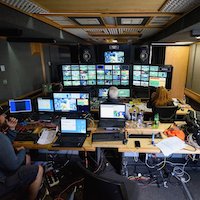 The International Cricket Council today announced that for the first time ever 541 pathway event matches across three ICC World Cups will be live-streamed globally in partnership with IMG, ensuring more cricket from more nations than ever before is accessible to fans around the world. 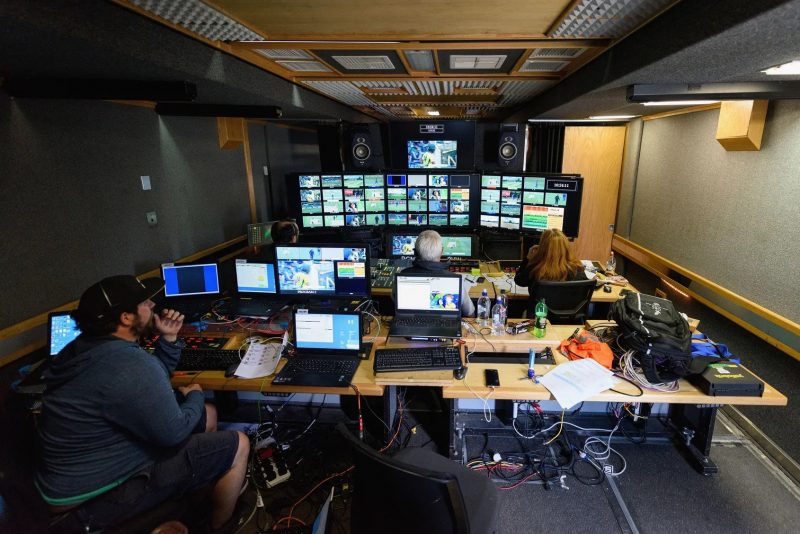 The live streaming deal, which is up until April 2023, will enable fans to watch all qualifying matches to three ICC World Cups: the Men’s Cricket World Cup 2023, the Women’s T20 World Cup 2023 and the Men’s T20 World Cup 2022. Of the 541 matches that will be broadcast, 145 are women’s matches and 80 Associate Members will see fixtures from 41 qualifier events being produced and distributed, with more than 50 of those Members enjoying global coverage at an ICC event for the first time ever.

The coverage will capture several firsts for fans to enjoy including Hungary, Romania and Serbia competing for the first time ever in Men’s T20 World Cup qualification and Finland playing host to an ICC event for the very first time. In the Women’s T20 World Cup 2023 pathway, eight teams: Bhutan, Botswana, Cameroon, France, Malawi, Myanmar, Philippines, and Turkey will be making their debuts in international ICC Women’s events.

The partnership will also deliver vital content for ICC digital channels providing the opportunity to deepen engagement with existing fans and attract new fans from around the world.

ICC Chief Executive, Manu Sawhney said: “We are delighted to be partnering with IMG to deliver more cricket to more fans than ever before. This is a significant step forward for our sport and increases the size of our platform globally, which supports our long-term ambitions for greater sustainability for all of our Members.

“Associate Members have long identified that broadcasting international cricket would provide a significant opportunity for growth and raise the profile of our sport in non-traditional heartlands and we are excited by the potential of this partnership.

Post Views: 73
ICC issues ITT for Accreditation Management Services
England out of contention for a place in WTC final