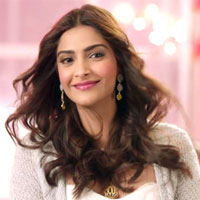 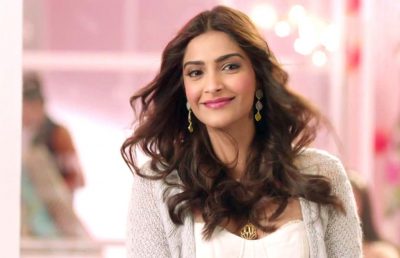 Incidentally, Sonam Kapoor, who has worked in movies like Neerja, Bhang Milkha Bhaag and Mausam, has always been very active in spreading COVID-19 awareness. Sonam has been going all out to assist frontline workers who protect the city during any incident. Police, safety workers and health staff are amongst the high COVID-19 risk groups, and the actress urged the whole nation to think about their safety too.

Sonam Kapoor recently flew back to Mumbai to be with her parents Sunita and Anil Kapoor and her fashion designer sister Rhea Kapoor. The actress spent the entire lockdown period with her in-laws and her husband. Incidentally, Sonam’s husband Anand Ahuja is a well-known retailer and businessman.

The country is currently under the Unlock 1 Phase and it seems that the actress is longing to resume shooting. Sonam recently shared a picture from the film Khoobsurat and wrote that she missed being on set and doing her work.