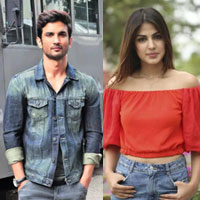 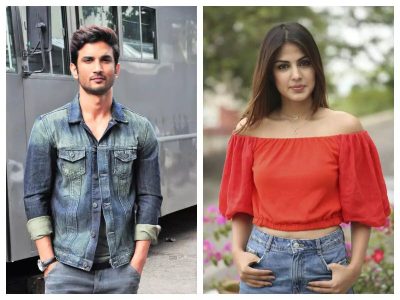 The Bandra Police grilled Rhea Chakravarty for nine hours and recorded statements from 14 other people connected to the late Sushant Singh Rajput. The star’s untimely death has left the whole world in shock.

Mukesh Kumar, the magistrate of the case will be handling a similar complaint too. The second complaint was filed by Sudhir Kr. Ojha (local advocate) against a host of Bollywood stars who have been accused of trying to coerce Sushant Singh Rajput and practice nepotism. The named accused are Sanjay Leela Bansali, Salman Khan, Aditya Chopra, Ekta Kapoor and Karan Johar. Kangana Ranaut is supposed to act as a witness.