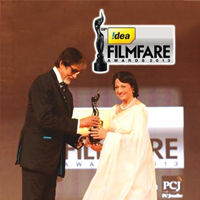 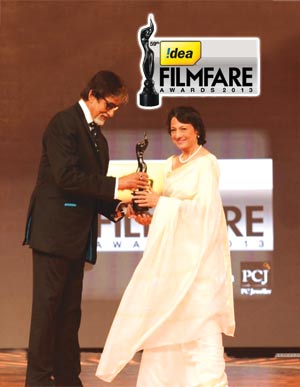 The 59th Filmfare Awards, honoring the best Bollywood films of 2013, was held on January 24, 2014 in Mumbai. Hosted by actors Ranbir Kapoor and Priyanka Chopra, the audience was wowed by their on-stage presence and amazing performances.