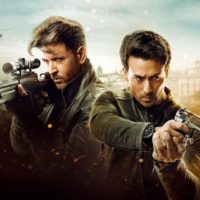 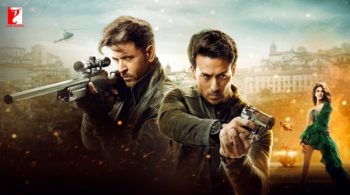 War has everything that a high-octane Bollywood thriller needs, from blazing guns and car chases to exotic locations and thrilling action. And the fans love it so much so that War made Rs 51.6 crore (approx. 7285511.33 USD) on its opening day.

The first day collection of War has made it the biggest opener ever in the history of Indian cinema. Thugs Of Hindostan, starring Aamir Khan and Amitabh Bachchan, previously held the record. This is also the biggest all-time holiday opener for a Hindi film. And, the biggest opening for a film releasing on Gandhi Jayanti.

Yes, in total War has smashed eight Box Office records with its opening day collection in India. And, the film is still running strong.

Talking about the film’s success and audience’s response, Hrithik Roshan said, “It is an incredible response to our hard work and I’m truly grateful to the audiences for loving our film. As an actor, you live and thrive for such moments and I’m truly blessed that our film is getting such overwhelming love. The entire team worked really really hard on War and it’s amazing to see this kind of euphoria around our movie.”