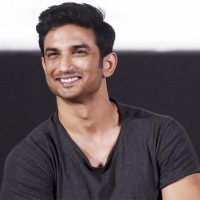 “I am not there. I did not die,” writes Sushant Singh Rajput’s school in a heartfelt tribute

Sushant Singh Rajput hailed from Patna. All his fans and friends are paying tribute to the actor ever since his untimely demise on June 14. Recently, the Kai Po Che actor’s school penned a heartfelt tribute for the actor. 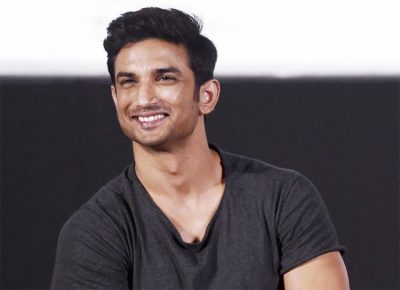 “Do not stand at my grave and weep. I am not there. I do not sleep. I am the thousand winds that blow, I am diamond glints in the snow, I am sunlight on ripened grain, I am gentle autumn rain. As you awake with morning’s hush, I am the swift up-flinging rush of quiet birds in circling flight. Do not stand at my grave. I am not there. I did not die,” Sushant’s school had shared in a heartfelt tribute.

Sushant Singh Rajput died by suicide in his apartment in Mumbai. According to the post mortem report he died of asphyxia due to hanging and any foul play was ruled out. The police have recorded the statement of all his near and dear ones and are probing his death.