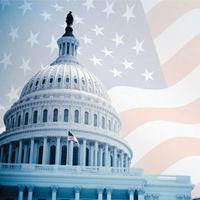 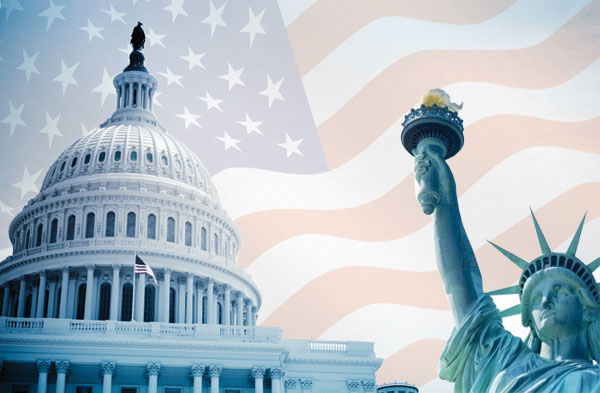 A comprehensive immigration reform bill – the Border Security, Economic Opportunity and Immigration Modernization Act – was introduced in the Senate on April 16, 2013. While far from being perfect, the bill makes huge strides toward creating a more workable immigration system by addressing numerous issues, outlined below. 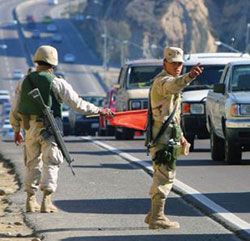 BORDER SECURITY
The appropriation of $3 billion to acquire surveillance and detection capabilities, additional Border Patrol agents and Customs and Border Protection officers at and between ports of entry along the Southern border as well as Customs agents nationwide; unmanned aerial systems and fixed-wing aircraft and the required staff and equipment. It establishes a strategy to identify where security measures such as fencing, infrastructure and technology should be deployed along the Southern Border.

It will implement the utilization of an electronic exit system at air and sea ports of entry by collecting machine-readable visa or passport information. 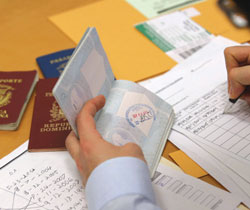 A new Immigrant status known as “Registered Provisional Immigrant Status” (RPI) would be created for those in unlawful status so that they can adjust their status from unlawful to legal. Eligible if: 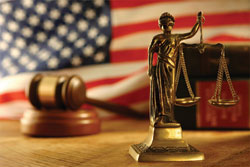 After 10 years in RPI status, one may adjust to Lawful Permanent Resident status through the same system everyone else must use to earn a green card if the following have occurred: 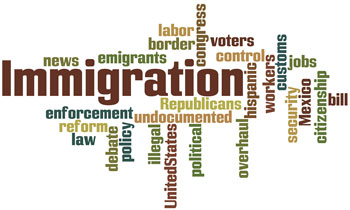 LEGAL IMMIGRATION
The bill eliminates the backlog for family and employment-based immigration.

Family Based Immigration– The bill: 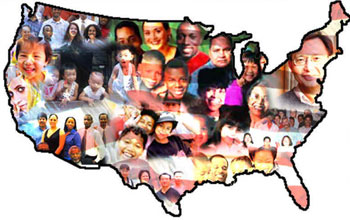 Employment Based Immigration – The bill:

fees than normal users as follows:

AGRICULTURAL JOB OPPORTUNITY, BENEFITS AND SECURITY ACT
Current undocumented farm workers who have been employed in the U.S. will be eligible for an Agricultural Card. Those who fulfill future Agricultural Card work requirements in U.S. agriculture, paid all taxes, not been convicted of any serious crime, and paid a $400 fine are eligible to adjust to legal permanent resident status.

The current H-2A program would be replaced by a W-3 visa and a W-2 visa.

About the Author
Manju Kalidindi is a practicing Immigration Attorney in Plantation, FL. She has been recognized by the Supreme Court of Florida for exceptional pro bono service; and was the Broward Lawyers Care Attorney of The Month in November 2012. Miss Kalidindi is the current President of SAHARA, a South Florida based non-profit organization that assists victims of Domestic Violence .