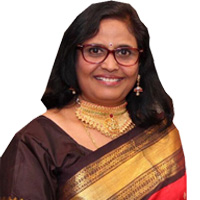 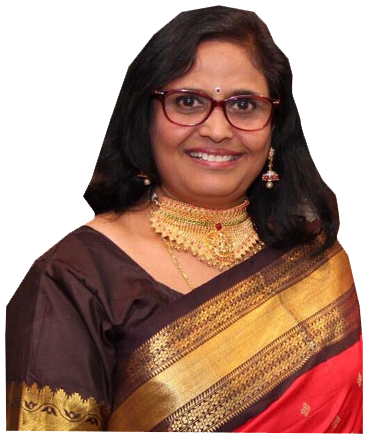 Manga Anantatutmula who is employed by the defense acquisition programmed management as a federal government contractor is a strong voice for the Indian community existing in USA. Manga has spoken out against the claimed “discriminatory” norms against Asians in Ivy League schools. Anantamula has gone on record saying that she will contest for the post of congress in USA House of Representatives and that’s when she can become a “voice and not noise”. She has already become a presumptive candidate of Republican Party from Virginia’s 11th Congressional District and that makes her the only candidate of Indian origin from Virginia who has run for the House of Representatives.

The 11th Congressional District lies on the fringes of WASHINGTON DC and is composed of prosperous members of the Fairfax County. This county has 17% Asians out of which 7% are Indian-Americans. The Asian American segment generally supports the Democratic Party but Anantamula says that she can change things in November as she will defeat Congressman Gerry Connolly who has been serving for 6 terms.

Many Democratic Party voters have been swaying towards the Republic Party in the recent past because of the political turbulence now and Donald Trump’s appreciated policies. Anantatmula filed her nomination form on 26th January and is prepared to launch her Congressional Campaign on Saturday right from Herndon Virginia’s suburb. She is Trump’s supporter and her first name MANGA stands for Making America Great Again.

Her campaign hinges on tax reduction, equal rights for women, SME sector business growth etc. Manga is particularly interested in strengthening India USA relationship. She criticized Pramila Jaypal (first Indian-American to be voted to the House of Representatives) as the latter had vetoed a Kashmir resolution causing panic amongst Indian community.  Manga said that she and her family moved to Virginia in the 1990’s as her husband was pursuing his doctorate degree. She firmly believes in the American Dream and still holds true to her Indian roots…Manga did her schooling from Chennai before graduating from Agra University though she originally hails from Andhra Pradesh.

“voice and not noise”