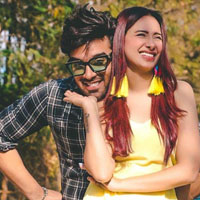 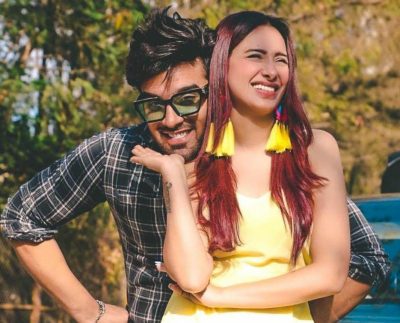 Mahira and Paras filmed for the new song “#LoveSoniyea.” Each filmed the song at their respective houses during the lockdown, and it should be released in the next 10 days. She is excited and hopes that fans will love to watch.

Paras said in an interview with the Times of India that he wanted to forget his previous relationship and hence had the tattoo modified. He had the Bigg Boss eye tattooed and said that he has a strong connection with the show. He learned quite a few things while locked up inside the house and about what went on outside. The Bigg Boss eye opened his eye, so he jokes. The eye tattoo now adorns his wrist. He consulted tattoo artist Nipul Solanki who then went about developing the idea and modifying the existing one. It took all of two hours. Do we see the Bigg Boss eye wink?