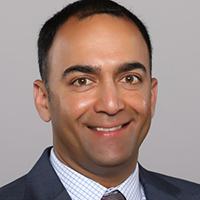 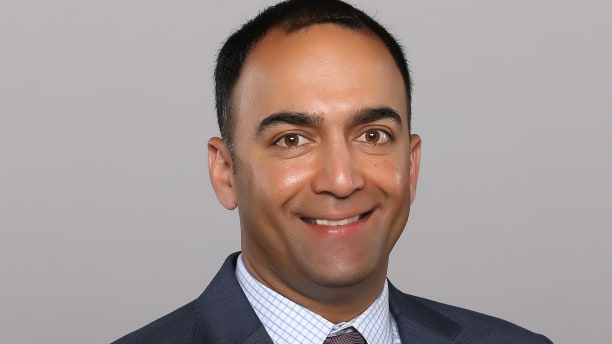 Marathe, President of 49ers Enterprises and Executive Vice President of Football Operations for the 49ers, has spent 18 seasons with the NFL franchise, serving in a variety of roles including as the club’s chief contract negotiator and overseeing the construction of Levi’s Stadium. To begin his two-year term as Chair, Marathe’s first task will be to oversee USA Cricket’s recently commenced application for Associate Membership to the ICC and to explore commercial professional league opportunities for cricket in the United States.

The application will be considered by an ICC Board-appointed Membership Committee which has been initially established for this task. The Committee is comprised of:

If the Committee is satisfied USA Cricket meets ICC Membership requirements, it will make a recommendation to the ICC Board to be considered at its earliest opportunity. If the recommendation for application is approved, the ICC’s Full Council will then vote via circular resolution whether to accept USA Cricket as the ICC’s 105th Member.

Marathe, whose first meeting as Chair came at the inaugural USA Cricket Board meeting on September 21, is honored to have been unanimously elected.

“I feel privileged to have been elected the inaugural Chair of USA Cricket,” said Marathe. “As a board, we are very much looking forward to the challenge of building a strong and sustainable organization that can not only achieve cricket’s extraordinary potential in the United States, but can also position USA Cricket as a leading member of the ICC.

“Crucial to achieving this success is engaging with, and uniting, the USA Cricket community. That message was made loud and clear at our inaugural meeting, and I am incredibly excited by the talent and passion that we have attracted to this Board. While there is a very big job ahead of us, I am very confident that this Board can deliver on our ultimate goal.”

Marathe is also encouraged by the on-field performances of Team USA with the men’s national team recently winning the ICC World T20 Americas’ Sub-Regional Qualifier and thereby qualifying for the next stage of the men’s ICC World T20 2020.

“The World T20 Americas Qualifier A has been a very successful tournament, wonderfully hosted in North Carolina with some excellent cricket,” said Marathe. “We saw big crowds which demonstrates the appetite for cricket in the United States. Congratulations to the team for qualifying for the 2019 Regional Final.”