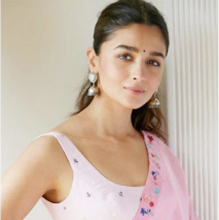 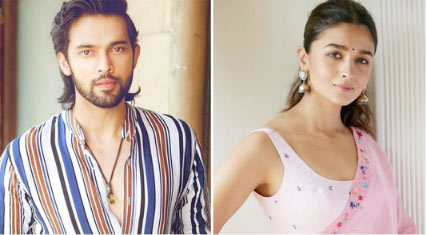 Famous television star Parth Samthaan will have his Bollywood debut opposite none other than Alia Bhatt. In an interview, the actor confirmed the news and said that filming will start later this year. He said the film is in pre-production stages and he is keeping his fingers crossed.

Parth is extremely excited about his Bollywood debut. However, he mentioned carefully that it is very difficult for an outsider to come to this point and wanted everything to be perfect. According to him, this is a huge opportunity for him and he wants to give his 100% on this project.

Previously it was rumored that Parth would make his Bollywood debut opposite Alia Bhatt in the upcoming film Gangubai Kathiyawadi. However, no confirmation was made regarding this news.

Parth’s debut performance was in Gumrah: End of Innocence, where he played the role of Siddharth. He also appeared in serials like Best Friends Forever?, Saavdhaan India, MTV Webbed, and Yeh Hai Aashiqui. He achieved success with his role as Manik Malhotra in Kaisi Yeh Yaariyan. He played Anurag Basu in Kasautii Zindagii Kay 2. His digital debut was with Kehne Ko Humsafar Hain 2. He will also be seen in Me Hero BolRaha Hu where he plays a gangster.

According to reports, Parth’s Bollywood debut film is titled Piharwa directed by Resul Pookutty based on Baba Harbhajan Singh being martyred at the Sino-Indian war.

Post Views: 69
Why Stories Matter for Children’s Learning
Kartik Aaryan out of Dostana 2