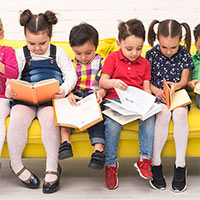 Why Stories Matter for Children’s Learning 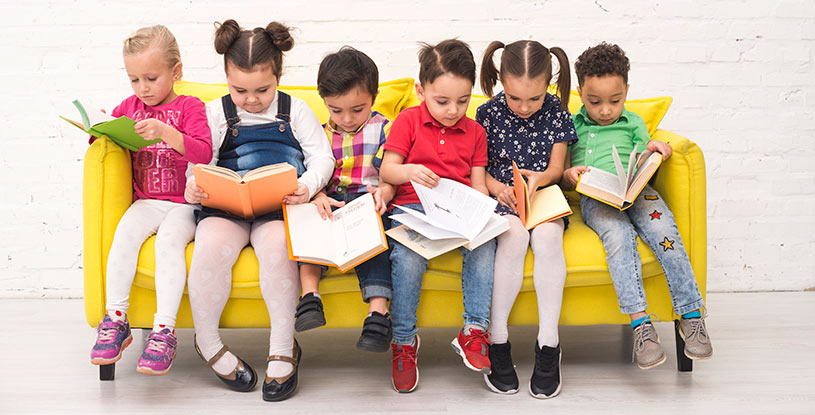 Ever wondered why boys and girls choose particular toys, particular colors and particular stories? Why is it that girls want to dress in pink and to be princesses, or boys want to be Darth Vader, warriors and space adventurers?

Stories told to children can make a difference.

Scholars have found that stories have a strong influence on children’s understanding of cultural and gender roles. Stories do not just develop children’s literacy; they convey values, beliefs, attitudes and social norms which, in turn, shape children’s perceptions of reality.

I found through my research that children learn how to behave, think, and act through the characters that they meet through stories.

So, how do stories shape children’s perspectives? 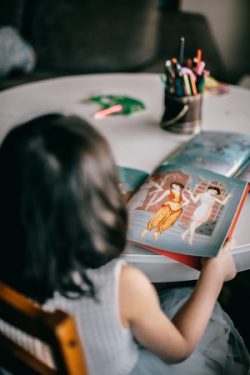 Stories – whether told through picture books, dance, images, math equations, songs or oral retellings – are one of the most fundamental ways in which we communicate.

Nearly 80 years ago, Louise Rosenblatt, a widely known scholar of literature, articulated that we understand ourselves through the lives of characters in stories. She argued that stories help readers understand how authors and their characters think and why they act in the way they do.

Similarly, research conducted by Kathy Short, a scholar of children’s literature, also shows that children learn to develop through stories a critical perspective about how to engage in social action.

Stories help children develop empathy and cultivate imaginative and divergent thinking – that is, thinking that generates a range of possible ideas and/or solutions around story events, rather than looking for single or literal responses.

So, when and where do children develop perspectives about their world, and how do stories shape that?

Studies have shown that children develop their perspectives on aspects of identity such as gender and race before the age of five.

A key work by novelist John Berger suggests that very young children begin to recognize patterns and visually read their worlds before they learn to speak, write or read printed language. The stories that they read or see can have a strong influence on how they think and behave.

For example, research conducted by scholar Vivian Vasquez shows that young children play out or draw narratives in which they become part of the story. In her research, Vasquez describes how four-year-old Hannah mixes reality with fiction in her drawings of Rudolph the reindeer. Hannah adds a person in the middle with a red X above him, alongside the reindeer.

Vasquez explains that Hannah had experienced bullying by the boys in the class and did not like seeing that Rudolph was called names and bullied by other reindeer when she read Rudolph the Red-Nosed Reindeer. Vasquez suggests that Hannah’s picture conveyed her desire not to have the boys tease Rudolph, and more importantly, her.

My own research has yielded similar insights. I have found that children internalize the cultural and gender roles of characters in the stories. 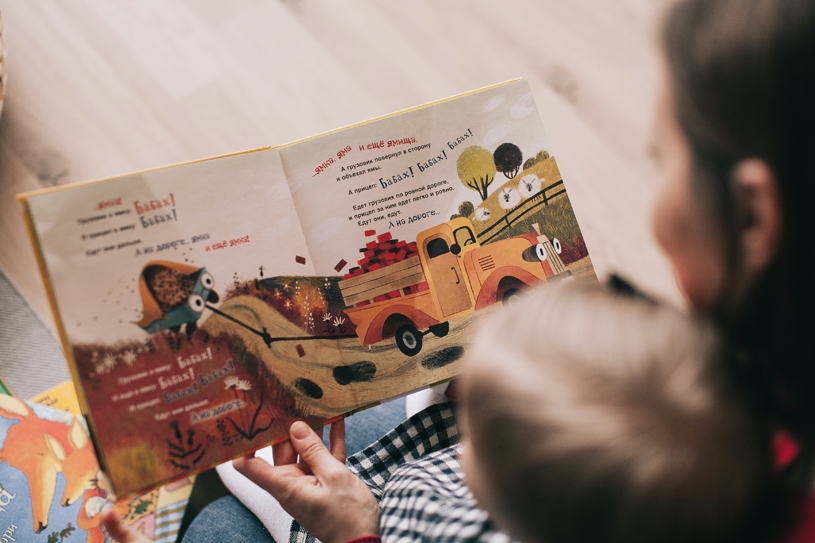 In one such study that I conducted over a six-week period, third grade children read and discussed the role of male and female characters through a number of different stories.

Children then reenacted gender roles (eg, girls as passive; evil stepsisters). Later, children rewrote these stories as “fractured fairy tales.” That is, children rewrote characters and their roles into those that mirrored present-day roles that men and women take on. The roles for girls, for example, were rewritten to show they worked and played outside the home.

We were surprised that nearly all children drew symbols, stories and settings that represented traditional perceptions of gendered roles. That is, boys drew girls as princesses in castles with a male about to save them from dragons. These images were adorned with rainbows, flowers and hearts. Girls drew boys in outdoor spaces, and as adventurers and athletes.

Even though he engaged in discussions on how gender should not determine particular roles in society (eg, women as caregivers; men as breadwinners), his image suggests that reading traditional stories, such as fairy tales, contributes to his understanding of gender roles.

Our findings are further corroborated by the work of scholar Karen Wohlwend, who found a strong influence of Disney stories on young children. In her research, she found that very young girls, influenced by the stories, are more likely to become “damsels in distress” during play.

However, it is not only the written word that has such influence on children. Before they begin to read written words, young children depend on pictures to read and understand stories. Another scholar, Hilary Janks, has shown that children interpret and internalize perspectives through images – which is another type of storytelling. 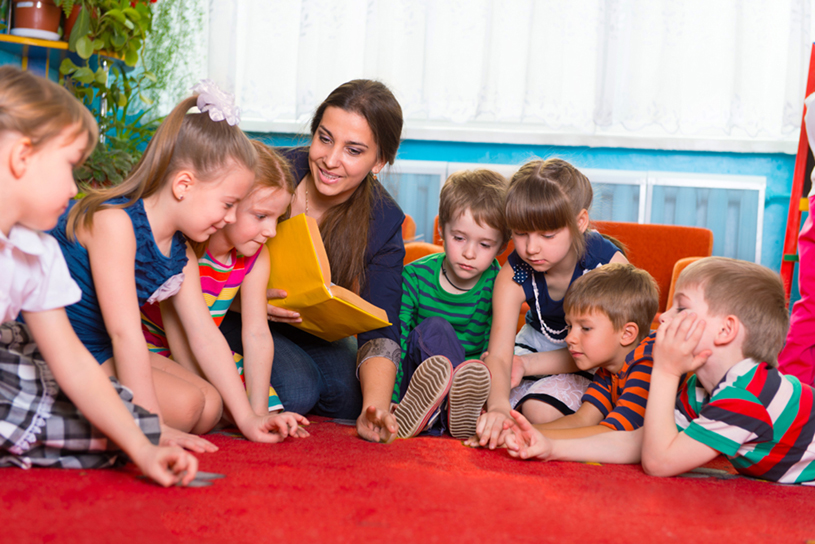 Scholars have also shown how stories can be used to change children’s perspectives about their views on people in different parts of the world. And not just that; stories can also influence how children choose to act in the world.

For example, Hilary Janks works with children and teachers on how images in stories on refugees influence how refugees are perceived.

Kathy Short studied children’s engagement with literature around human rights. In their work in a diverse K-5 school with 200 children, they found stories moved even such young children to consider how they could bring change in their own local community and school.

These children were influenced by stories of child activists such as Iqbal, a real-life story of Iqbal Masih, a child activist who campaigned for laws against child labor. (He was murdered at age 12 for his activism.) Children read these stories along with learning about human rights violations and lack of food for many around the world. In this school, children were motivated to create a community garden to support a local food bank.

Today’s classrooms represent a vast diversity. In Atlanta, where I teach and live, in one school cluster alone, children represent over 65 countries and speak over 75 languages.

Indeed, the diversity of the world is woven into our everyday lives through various forms of media.

When children read stories about other children from around the world, such as “Iqbal,” they learn new perspectives that both extend beyond and also connect with their local contexts.

At a time when children are being exposed to negative narratives about an entire religious group from US presidential candidates and others, the need for children to read, see, and hear global stories that counter and challenge such narratives is, I would argue, even greater. 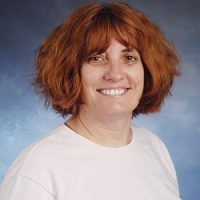 Albers is the author of five research and practitioner books, has published approximately 110 journal entries, and has delivered nearly 200 keynote and conference papers and workshops at international and national conferences. She has also authored and/or co-authored five books on the integration and practice of the arts in teaching including her most recent book (2017) published by Routledge, Global Conversations in Literacy Research: Critical and Digital Literacies.

This article was originally published on The Conversation.

Impact of stories On childrens