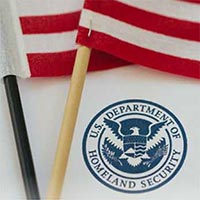 On April 22, 2020, President Trump signed a proclamation titled “Suspending Entry Of Immigrants Who Present a Risk To The United States Labor Market During The Economic Recovery Following the 2019 Novel Coronavirus Outbreak.” The order became effective at 11:59 PM EST on April 23, 2020, and is scheduled to be in effect for 60 days and may be extended or modified. 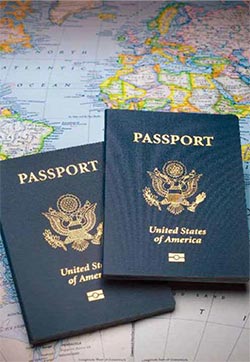 People affected by this include:

DOES NOT APPLY TO:

The order does not apply to temporary workers such as H-1Bs, L-1s, H-2Bs although that may be modified.

We are here to assist you with your immigration concerns.Should you have any questions, please do not hesitate to reach out to our firm. 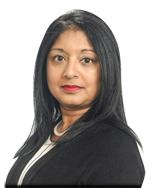 Miss Kalidindi is the founder of thisdaughter.com, a platform where women share their stories about the ordinary and the extraordinary, where just being an individual is celebrated; a platform where men who are making a difference in the lives of women lend their voice.

She is the past President of Sahara of South Florida, a South Florida-based nonprofit organization that assists victims of domestic violence, mainly from South Asia. Her pro bono legal work has also benefited domestic violence victims under the Violence Against Women Act. She has been recognized twice by the Supreme Court of Florida for exceptional pro bono service, and was named the Broward Lawyers Care Attorney of the Month in November 2012. In 2015, she was the recipient of the Community Leader Award by DeshVidesh Media Group.

The Top Books on Hinduism
From Neha Kakkar to Bharati Singh: filming at home trend of the hour