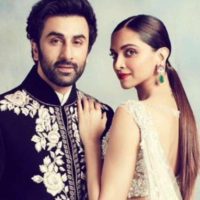 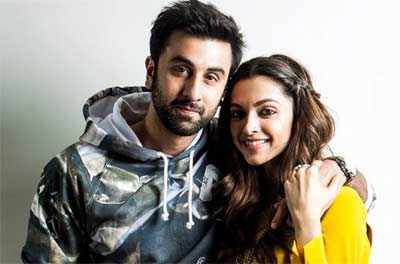 One of the most loved on-screen couples of Bollywood, Ranbir Kapoor and Deepika Padukone will soon be returning together on the silver screen. The duo has given their fans amazing films like Bachna Ae Haseeno, Yeh Jawaani Hai Deewani, and Tamasha. They are once again coming together for a romantic comedy.

While there has been no official confirmation yet, media reports suggest that Ranbir and Deepika will be seen together in a Luv Ranjan film. Director-Producer Luv Ranjan is known for romantic comedies and directed films like Pyaar Ka Punchnama, Pyaar Ka Punchnama 2, and Sonu Ke Titu Ki Sweety.

According to the update, the new film with Ranbir and Deepika will be filmed sometime next February. This will be the on-screen couple’s fourth film together. Deepika is currently busy handling the dual role of an actor and producer with upcoming films Chhapaak and ‘83. Chhapaak, directed by Meghna Gulzar, is based on the life of acid attack survivor Laxmi Agarwal. ’83 is a sports drama chronicling the Indian cricket team’s 1983 Cricket World Cup victory. Ranbir is currently shooting for Shamshera and Brahmastra.

most loved on-screen couples of Bollywood