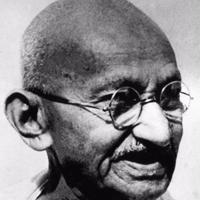 Today is the 71st death anniversary of our beloved leader Mahatma Gandhi ji. He was killed on January 30, 1948 by  a Hindu-fanatic. A simple question comes to everybody’s mind, why did Godse kill Gandhi? A question that intrigues, confuses and makes the whole world upset. How can someone so viciously kill a harmless and unselfish man like Gandhi, who never ever in his life used violence as a tool to gain anything. He remained a pious gentleman until the end of his life. Moreover he never took any lucrative position for himself after independence even though everything was in his hands.

But let us face it. Gandhi ji was not a person. He was an idea, a notion or a philosophy. His ideas are present in each one of us; he is immortal. He can’t be killed by guns or bombs. He is still alive. Those who support Godse are practicing the wrong notions of righteousness.

The thoughts that go against persons like Gandhi ji or Martin Luther King Jr. in our so called advanced society need to be discouraged. Nowadays, it has become a trend to criticize leaders like Gandhi to come on the television for a few seconds and gain some twitter points in politics. This is outright wrong. New generations should be well-versed with the history of India, and this should be done without any political agenda. It is the responsibility of each one of us to remember a person like Gandhi ji and educate younger generations rightfully.

Not only today, but everyday, let us remember Mahatma Gandhi’s inspiring quotes:

“My life is my message”

“A coward is incapable of exhibiting love; it is the prerogative of the brave.”

“In a gentle way, you can shake the world.”

“If we want to reach real peace in this world, we should start educating children.”

“I will not let anyone walk through my mind with their dirty feet. “

“You must not lose faith in humanity. Humanity is an ocean; if a few drops of the ocean are dirty, the ocean does not become dirty. “

“Happiness is when what you think, what you say, and what you do are in harmony. “

“Strength does not come from physical capacity. It comes from an indomitable will.
Prayer is the key of the morning and the bolt of the evening. “

“Freedom is not worth having if it does not include the freedom to make mistake.” 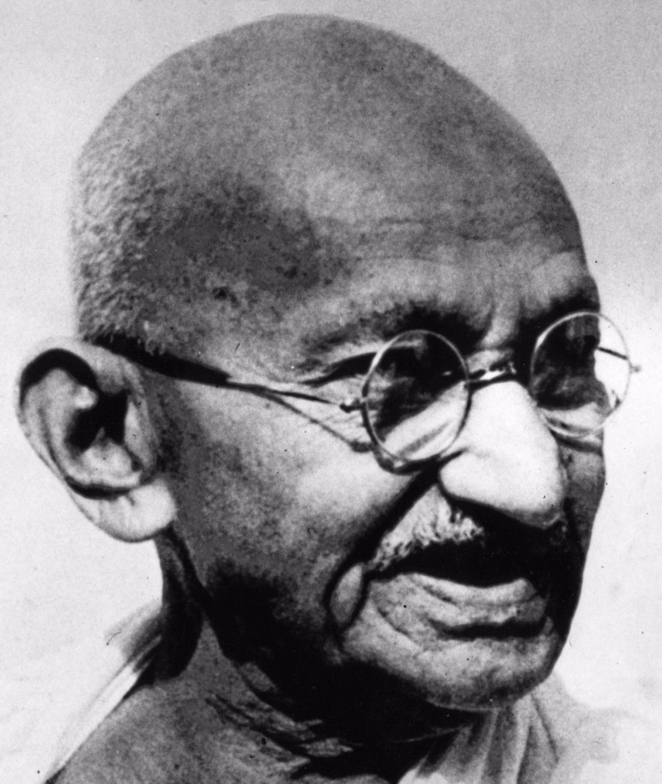