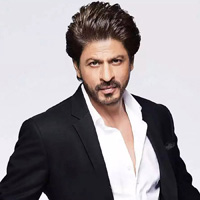 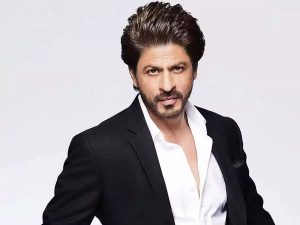 Bollywood’s King Khan, Shah Rukh Khan, has been absent from the silver screen since 2018, making his next movie a “comeback.” The actor is reclaiming his space on the big screen with Yash Raj’s next high octane film Pathan, which also stars John Abraham and Deepika Padukone. The actors reunited for the umpteenth time while they wrapped up shoots for their emotional scenes in Pathan.

The film makers are now focused on executing critical and high impact action scenes. Sources say that a team of 25 members caught flights to the United Arab Emirates to look for suitable locations for these action sequences. The team surveyed the Liwa Oasis and Ferrari World, which is supposedly the world’s first Ferrari themed recreational park. The team also visited Business Bay, which is the top financial district of Dubai. A long drawn action sequence was shot near the architectural icon Meydan Bridge. The Meydan Bridge also served as a grand backdrop for Tom Cruise’s famous Mission Impossible series movie Ghost Protocol.

Meanwhile SRK fans are super excited to see King Khan back in action, and this time in the literal sense. Pathan will also mark the first collaborative venture of John Abraham and Shahrukh as it’s their first film together. Deepika and John teamed up earlier for the Race 2 movie that was also an action thriller. The movie also stars Dimple Kapadia, who recently grabbed attention with her scintillating performance as Anuradha in Amazon Prime’s new web series Tandav. Pathan is Shahrukh’s next movie after the 2018 film Zero, which did not fare well at the box office.