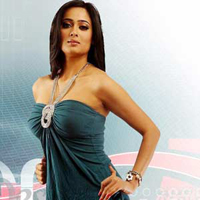 Shweta Tiwari Set to Return to TV after Three Years 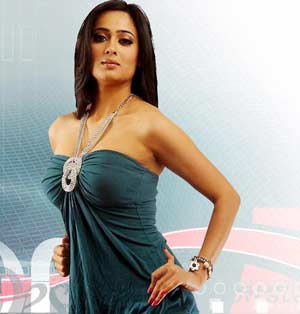 One of Indian TV’s beloved bahus Shweta Tiwari is all set to return to the small screen. The actress, who is well-known for playing Prerna in Kasautii Zindagii Kay, will be seen on TV after a gap of three years. Shweta will make her comeback with Sony TV’s new show Mere Dad Ki Dulhan, which is a coming-of-age story. She will be playing a Punjabi character on the show.

In an interview Shweta said, “I am coming back on television screens after three years and I have selected Mere Dad Ki Dulhan as my comeback show because it is a very different character that I am portraying. It has a lot of emotions and is hilarious at the same time.” In discussing her character, she revealed, “My character of Guneet is a relatable one, as we find them everywhere. I love stepping into shoes of unique characters each time. For my look in the show, the makers didn’t want my long hair. Hence, I am keeping them short. My character is outspoken, straight-forward and is full of life.”

Shweta was last seen on TV in Begusarai. She has also participated in many reality shows like Nach Baliye, Jhalak Dikhhla Jaa, and Bigg Boss 4.