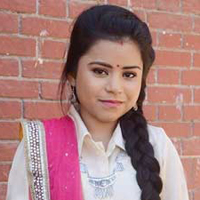 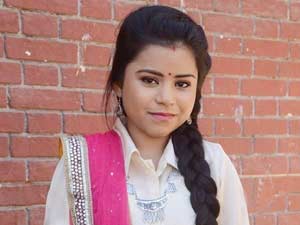 TV actress Juhi Aslam who is fondly known for playing the role of Bharti in Baba Aiso Varr Dhoondo, has been blessed with a baby boy. The actress married Karim in 2018, gave birth to their first child on August 19. The couple had a small, intimate wedding in their hometown Shikohad, in Uttar Pradesh, India, on October 9 last year.

The couple named their baby boy Mohammad Rahim. The social media post was captioned as “Every Father Should Remember That One Day His Son Will Follow His Example Instead Of Advice.” In an interview to a website, Juhi revealed, “It is indeed a very happy moment for all of us. We have named him Mohammad Rahim.” She even shared the first photo of her son with her husband, who can be seen kissing their son’s feet, on social media.