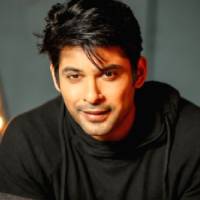 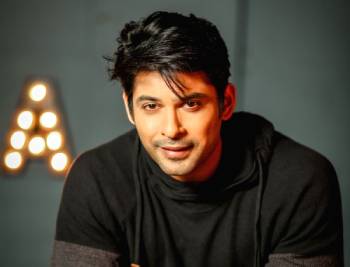 There is good news for the Sidharth Shukla fans. There is no need to wait for his appearance in a new series. The handsome hunk is going to celebrate Holi with his fans. The Holi bash of Colors TV Rang Barse 2021 will feature Sidharth Shukla’s performance with colors, dance and rendezvous. The promo and videos of his rehearsal and prep for the show has become viral on social media. It has also been seen that he is practising dancing on the famous Salman Khan song ‘Jeene Ke Hain Chaar din.’

Sidharth Shukla, model and actor, became the World’s Best Model beating 40 contestants across the globe in 2005. In 2008, he began his acting career with Babul Ka AangannChootey Na. In 2014 he portrayed the role of Shiv in the BalikaVadhu serial on Colors. He became the champion of Bigg Boss 13 and Khatron Ke Khiladi Season 7. His Bollywood debut was with a supporting role in Dharma Production’s Humpty Sharma Ki Dulhania.

And now, the Colors TV promo says Sidharth is waiting for all of his fans to celebrate Holi together.