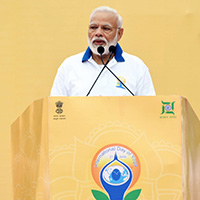 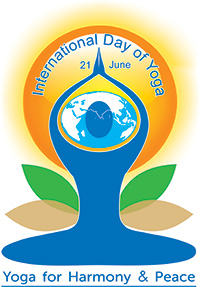 On yet another June 21, the world has again observed the power of Yoga! The 5th annual International Yoga Day was celebrated with even more people worldwide. After Prime Minister Narendra Modi’s proposal, the United Nations General Assembly declared June 21 as World Yoga Day on December 11, 2014.

June 21st marks the birthday of India’s most decorated Maharishi, Patanjali. Yoga was his infinite contribution to the world more than 5000 years ago. The world has always been keen to know the Indian side of everything, and Yoga has emerged as the Mother of all health practices as it not only impacts an individual physically, but also mentally and spiritually.

In 2019, International Yoga Day became an increasingly worldwide celebration as countries joined hands with India and encouraged masses to practice Yoga poses at specific venues. The UN Assembly’s theme for the 5th International Yoga Day was “Climate Action.” Previously, the UN Assembly also organized an event named “Yoga with Gurus” followed by a panel discussion on the Yoga day. 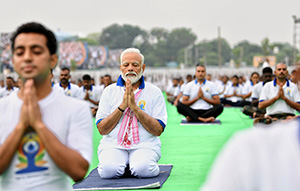 Prime Minister Modi chose Ranchi this year to make India Yoga power felt. At an event where thousands of people were present, Prime Minister Modi did basic-to-specific Yoga poses and urged the world to participate in a festival of healthy mind and life on this special day. Many Yoga teaching sessions were also organized across the world to spread Yoga awareness among people of all age groups.

Yoga has always been a favorite of health enthusiasts, and it can be easily done without using any equipment. With each passing year, Yoga gains in popularity and acceptance worldwide. Let’s hope we can create a better world by empowering all with Yoga and promoting a disease-free, healthy life!

world to participate for yoga