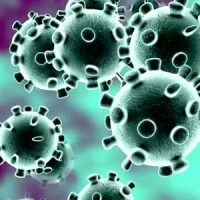 Too early COVID-19 Test can give negative results: Research

Testing people too early for COVID19 during infection might end up in a false-negative diagnosis. According to a study, the best practice is to test the victim after three days from the appearance of the symptom. 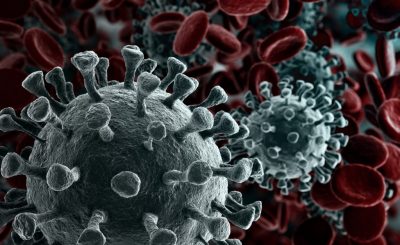 A recent study was conducted by researchers from Johns Hopkins University, United States. They used the RT-PCR test results along with the time of exposure to the virus, said that the probability that someone infected with SARS-CoV-2  might have a negative report at the time of exposure. During this study, the healthcare workers collected samples from patients and considered the virus exposure time and the time of sample collection.

This study estimated that people tested with SARS-CoV-2  within four days of the symptom, are more likely to test negative, even if they have the virus. The scientists say that in the early stage of the infection, the virus levels are very low. So, some tests can produce negative results.

According to the research, instead of testing on the third day from symptom detection, the best result can be tested on the eighth day from the infection onset.  As per reports, the early test had a negative rate of 20 percent i.e. two out of ten people having a virus had a negative result.

Timely and accurately testing people can restrict the spreading of the virus. The scientists said that to control the spread of the virus, isolation of the people tested from others is inevitable.