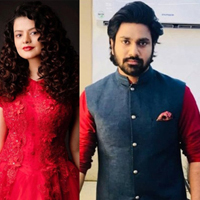 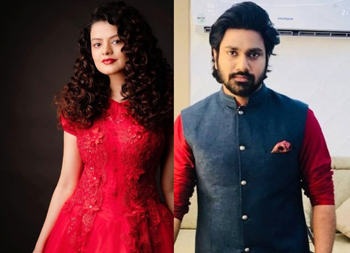 It can rightly be called a marriage of melodies. The super hit singer Palak Muchhal recently married composer Mithoon in early November 2022. They have created quite a few famous songs together, and now it is time for them to move ahead in the song of life. They worked together on songs, such as “Keh Bhi De” and “Door Na Jaa” in 2016. Two songs in Aashiqui 2 — “Meri Aashiqui” and “Chaahu Main Ya Na” were also created by them, where Mithoon was the composer and Palak was the singer. The songs became a super-hit instantly after release. Despite knowing each other for quite a long time, their union was an arranged marriage, according to sources. Their wedding celebrations began on November 4, 2022, and the couple will have their wedding reception in Mumbai.