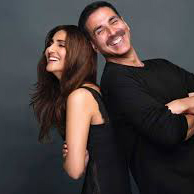 “Directed by Ranjit M. Tewari and written by Aseem Arrora and Parveez Shaikh, the schedule of the movie ‘Bellbottom’ is set to begin from August 2020. The entire team will be heading to the UK for the same”, said a press release. 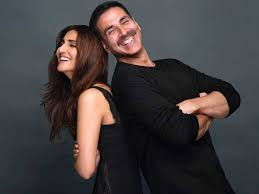 The coronavirus pandemic has taken a huge toll on the entertainment industry. Across the world, film festivals have been stalled, cinema halls are shut down and movie releases are being delayed indefinitely.

In June, the Maharashtra government announced that film and television shooting could resume only in the non-containment zones as a part of the recreations. However, the Cultural Affairs ministry said that producers will have to conduct pre-production and post-production works by adhering to the guidelines laid down by the government.

Further information about the practicality of shooting, a source updated, “Though permissions to shoot have been acquired, strict guidelines have been laid out that will have to be followed to ensure everyone’s safety.”

The film is inspired by true events set in the 1980s backdrop. The story is set based on one of India’s forgotten heroes.

Four Indian filmmakers to showcase diversity at IFFM
“Covid-19 may be just one of many pandemics,” says WWF