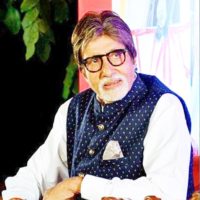 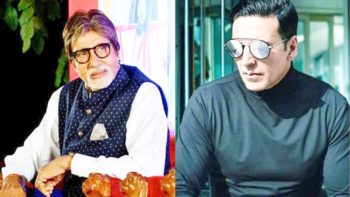 Bollywood stars have stepped forward to help Assam flood victims. After Akshay Kumar donated 145,285 rupees to the Chief Minister’s Relief Fund (CMRF), Big B has also taken the charge to help the people of Assam. Amitabh Bachhan donated 74095 rupees to CMRF. After his donation, Chief Minister of Assam Sarbananda Sonowal thanked Bachan via Twitter, “We appreciate Shri Amitabh Bachchan Ji for contributing Rs. $74095.35 to Chief Minister’s Relief Fund. This is a great gesture & show of care for the people. Thank you, on behalf of the people of Assam, for your support.”

Big B tweeted back, “Assam is in distress .. the floods have caused great damage .. send care and assistance for our brothers and sisters .. contribute generously to the CM Relief Fund .. I just did .. HAVE YOU ..? (sic).” He also urged the fans to donate as much as they can for bringing relief to the affected people.

Assam has been suffering from the flood, and the death toll has risen to 71. Assam State Disaster Management Authority stated, “The flood water level in Kaziranga National Park is receding, but 27 camps remain submerged.” The park also reported the death of 204 animals.